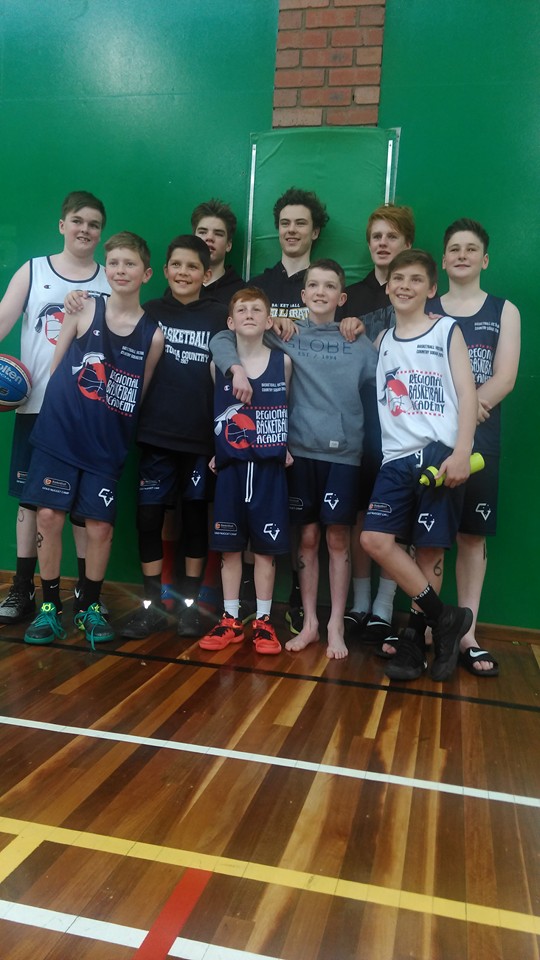 With the Academy camp for the western region being held in Ararat this weekend, 14 A Grade boys and Girls games have been rescheduled. Following on from our trial of the double round earlier in the season this process has been followed the same which will be reviewed later this season.

the changes see all under 14 A Grade games for boys and girls moved to create a double round next week. We have taken into consideration Ballarat FNL moving games from traditional day of Sunday to Saturday next week due to mothers day. While we agree to this concept it does put extra strain on our domestic competition. we believe the times for our games set will mean players get the chance to play both sports they have chosen.

Teams across all divisions are urged to check game times for both weeks as there may be a slight difference to usual.