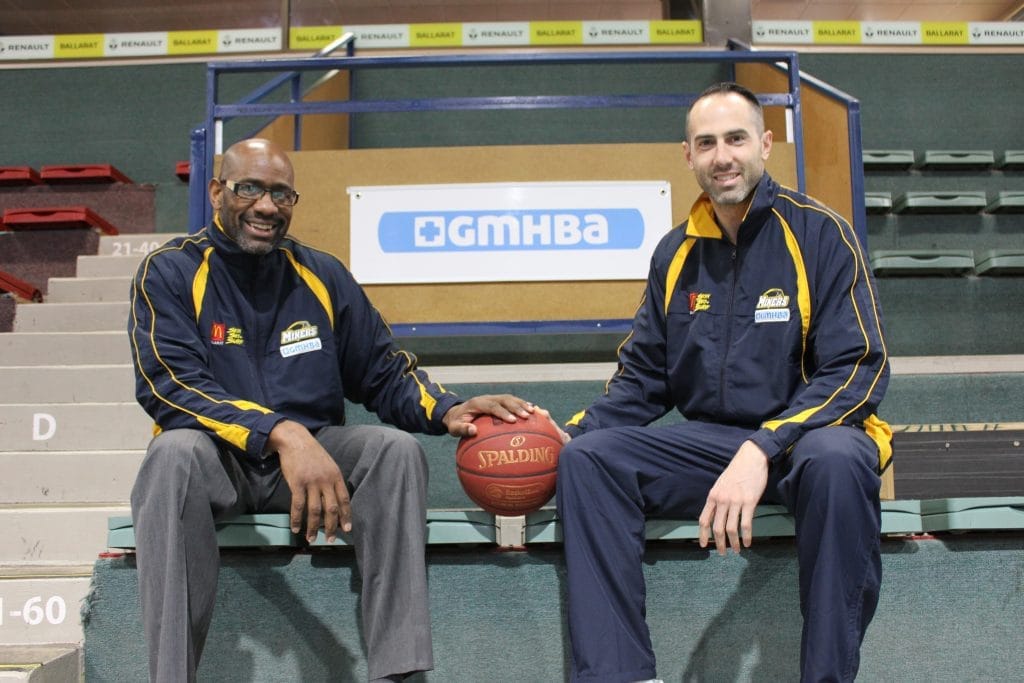 The GMHBA Ballarat Miners have confirmed their coaches for the 2017 South East Australian Basketball League season with club games record holder Eric Hayes extending his contract for a third season.

Hayes has been a part of the Senior Miners program for the past four years. His first two years came as an Assistant to David Flint before taking on the Head Coach’s role in 2015. In Hayes’ two years as head coach he has a winning record of 50%. In his first year as Head Coach Hayes took the Miners to the finals where they were only just beaten by Dandenong on Dandenong’s home court. In his second year the Miners missed finals by just one win.

Miners Committee representative Matthew Sheehan said that Committee believe that Hayes is the right person to take the Miners into 2017 and, with the added expertise and support of Nathan Cooper-Brown, believes that the Miners program will offer strong leadership and direction for the 2017 season.

Hayes has reflected on his first two seasons in charge and is keen to take the Miners deep into the finals series “We have reviewed the last two years and going forward we will look to make some adjustments. We want to play team orientated and disciplined basketball.”

Hayes continued “We are looking to secure a strong local contingent which we will be able to build on into the future”.

Cooper-Brown steps into the Miners Assistant Coach position. Cooper-Brown joined Basketball Ballarat in September 2015 and has had an incredible impact on the association in particular the Junior Elite program and getting the foundation set for long term sustainable success for both the Rush and Miners programs.

“Nathan’s knowledge of the game and the access he has to player’s midweek will be vital in building a strong platform and working towards a championship” Hayes said of Cooper-Brown.

Cooper-Brown is eager to be joining the Senior Elite Miners as an assistant coach “I am extremely excited to join the GMHBA Miners and I believe through recruiting and my ability to support Eric we will challenge for a championship in 2017.”