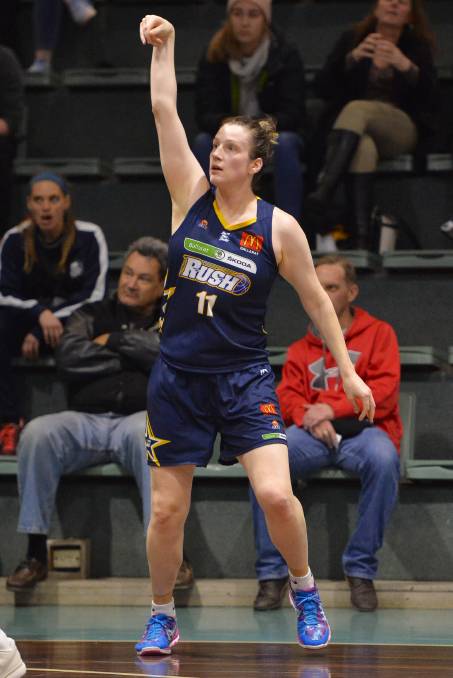 The South East Australian Basketball League has announced the rescheduling of games between Canberra and Ballarat after the round two clashes were abandoned.

Contests between Canberra Caps Academy and Ballarat Rush, and Canberra Gunners and Ballarat Miners, did not go ahead due to an electrical issue at Belconnen Stadium in Canberra on game night in April.

In round 11, the Miners take on the Gunners on Friday, June 22, in Canberra before facing Mt Gambier at home on the Saturday.

The Miners’ game will now be held at the AIS Training Hall due to availability, but it means time changes to two Basketball Australia Centre of Excellence home games.

Rush will play its rescheduled game against Canberra Caps Academy in round 13, travelling to Canberra for a Friday night clash at Belconnen Stadium on July 6 before facing Nunawading at the Minerdome on the Saturday.

The league said all teams impacted were consulted during the decision-making process to ensure logistics and player welfare were taken into consideration.