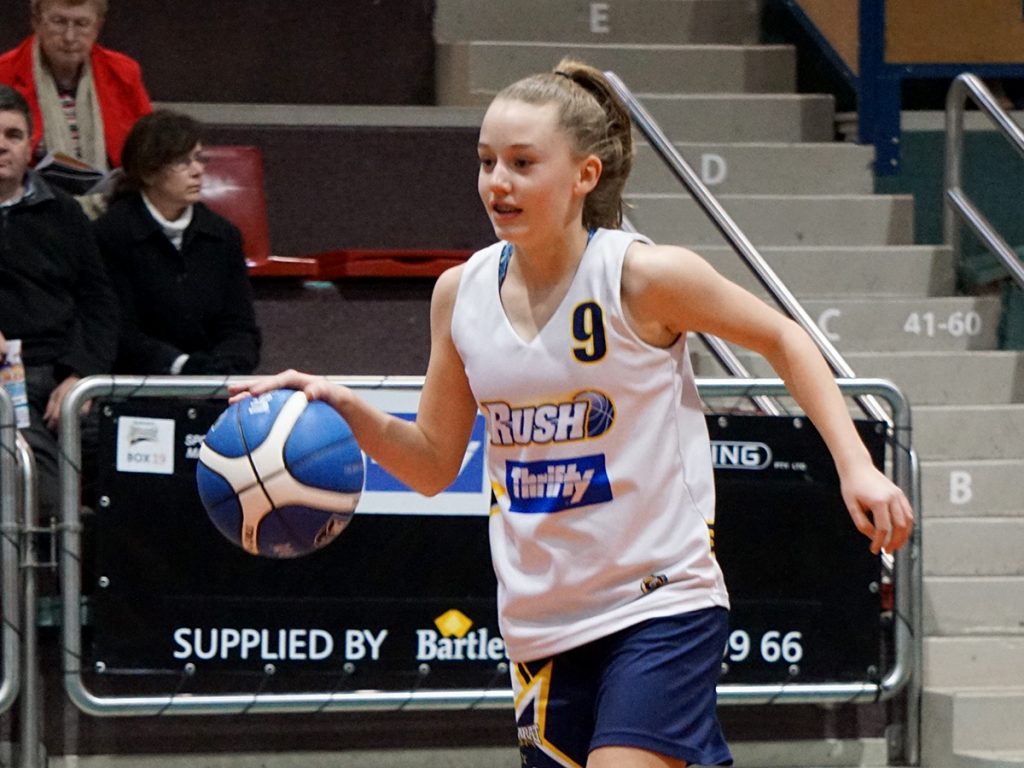 BASKETBALL Victoria Country have announced the participants for the upcoming 2017 under-14 Gold Nugget Camp, with 21 Ballarat athletes making the list.

Country Victoria’s elite under-14 boys and girls have been selected from the BVC Regional Academy Program and will be put through an intense training camp, to be conducted in Shepparton on the weekend of 27-29 September.

They’re out to impress as the best at the camp will be picked for selection to the 2018 Australian Country Junior Basketball Cup (ACJBC) and the 2018 Southern Cross Basketball Challenge (SCC).

“The Gold Nugget Camp is one of the most important camps in Victoria Country’s basketball pathway,” BVC Participation Coordinator Craig Hockley said. “Up until this point, whilst numbers have reduced, they are still quite large.

“At this camp we get to the pointy end of the triangle very quickly.

“The camp has seen a number of athletes over the years step up and announce themselves and ultimately the opportunity to represent Vic Country at a National Competition is a great motivating factor.

“All athletes have spent the winter as part for the BVC Regional Academy and have made it through to the final selection.”

The Regional Academy focuses on skill development with a 20-week program that also includes two camps in the athlete’s local regional area.

Around 40 coaches have also been selected to attend the Gold Nugget Camp and this is an important part of coach development for country Victoria.

“An important part of the BVC Pathway is developing the next level of coaches and this camp provides that opportunity,” Hockley said. “The camp is a learning environment and coaches will be challenged as well.

“It is all about providing the ground work to be successful or continue on the pathway.”

Over 90 coaches were involved in the sessions across the state with 40 set to be invited to attend the Gold Nugget camp.

The Boomers Matthew Dellavedova attended the 2002 Gold Nugget Camp and won gold for Victoria Country’s under-14s at the ACJBC in 2003.