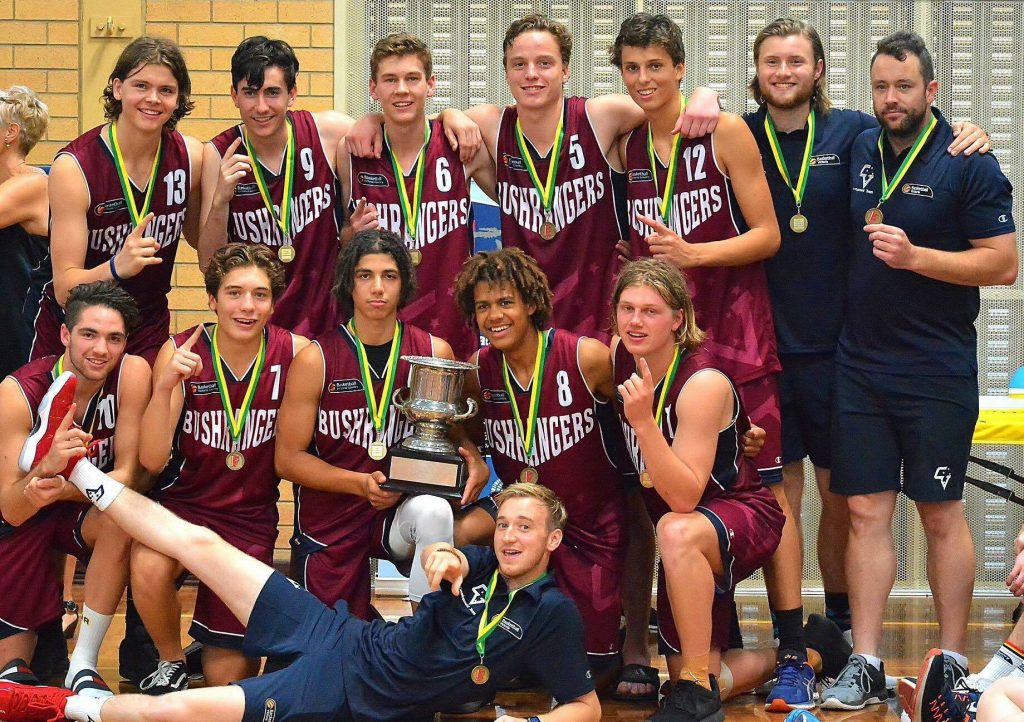 Ballarat athletes and coaches saw success across the board at the Australian Country Junior Basketball Cup (ACJBC) and the Southern Cross Challenge (SCC). These two tournaments are vital in talent identification, National pathway, and selection for the U18 and U16 State teams that will compete at Australian Junior Championships later this year.

The Southern Cross Challenge was held at the State Basketball Centre in Melbourne, from 19-21 January, while the Australian Country Junior Basketball Cup was held in the Albury/Wodonga region from 14-21 January.

Ballarat was proudly represented across the board. Basketball Ballarat Junior Elite Teams athletes and coaches are becoming a feature at these kind of events as Ballarat representatives continue to dedicate themselves in pursuit of basketball dreams. For a few their ACJBC culminated in championships; U18 Rush athletes Jordie Mcauliffe, Sophie Molan and Bella Westbrook held off senior Rush player Georgia Amoore in an all Country Vic final. Coaches Daniel Knaggs and Ryan McKew led their Bushrangers team to an U18 men’s gold medal beating Tasmania, their team featured tournament debutant Dyami Hayes, U18 Miners player and son of Ballarat legend Eric Hayes.

SCC is the first opportunity for junior elite athletes to take on the best from around the country. Jemma Amoore, younger sister of Australian representative Georgia, was a standout in her U14 Bushrangers. Ella Hutchinson and Rosie Todd were exceptional for their U15 Goldminers team, being some of the best two-way players in the age group.

Furthermore, in recognition of hard work, fair play and potential, Max Rivers was awarded a spot on the Australian Team tour of NZ, with his younger sister Tilly receiving an emergency position.

Basketball Victoria Country’s High Performance Coach Justin Schueller commented on the Ballarat contingent “The work, and buy in, from Basketball Ballarat to our Country system and style, positioned their athletes and coaches well throughout the various tournaments.”

Schueller added, “It was great to see athletes excelling in what we need them to be able to do to perform, and have a chance to progress to the next level.”

Basketball Ballarat Manager of Athlete & Coach Development Nathan Cooper-Brown commented, “Elite basketball athletes must be able to perform in a tournament environment if they wish to be successful, and this year we were excited to see our athletes and coaches take a crucial step forward in their productivity.” Cooper-Brown added “our coaches and athletes are no longer satisfied just being there, they are hungry to pursue their dreams, and their performance on court last week was a testament to that. I’m very proud of each of them.”

The upcoming Big V Youth League seasons, which kick off in March, will feature several athletes/coaches from these tournaments, giving them further opportunity to showcase their talents in front of the greater western region, and the rest of Victoria.