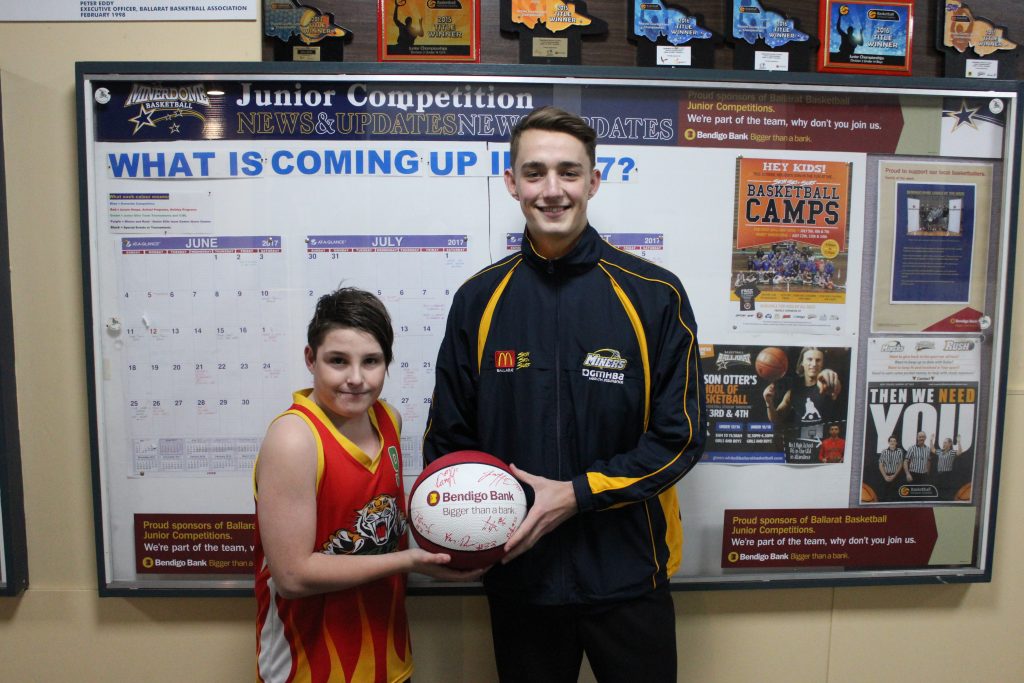 The Celtic Tigers Basketball Club is proud to nominate Karen Tuddenham and her Family as our Bendigo Bank – Family of the Week.

Karen and her children, Matthew, Brock and Cameron have been involved with Basketball for many years.

Before coming to Celtic, Karen was heavily involved with the Special Olympics Basketball program as a Teams Co-ordinator and an A grade coach. She also helped out with the Ivor Burge Competition and Special Olympics National and State Games.

Karen has been with Celtic since her older children started playing in 2007 and has coached a minimum of 2 teams each season for much of that time. Currently Karen is coaching Under 14, Under 16 & Under 18 boys teams.  She is always willing to help out, fill in for absent coaches, train extra kids and give much sort after advice if asked.

Her older son, Matthew, has been playing with Celtic for many years, starting as an under 16 player in 2007. To date he has played almost 600 games with Celtic. Matthew has been coaching at least 2 teams each season for a number of years also.  He is currently coaching Under 16, Under 18 and Under 21 boys teams.

Brock & Cameron began playing in the under 10 program and are now playing in both the Under 14 and Under 16 teams that Karen Coaches, playing 2 games each a week.

The entire family is a huge asset to Celtic Tigers. They are honest, reliable, dedicated and passionate about their involvement with Basketball and it is our honour to be able to nominate them as our Bendigo Bank – Family of the Week.