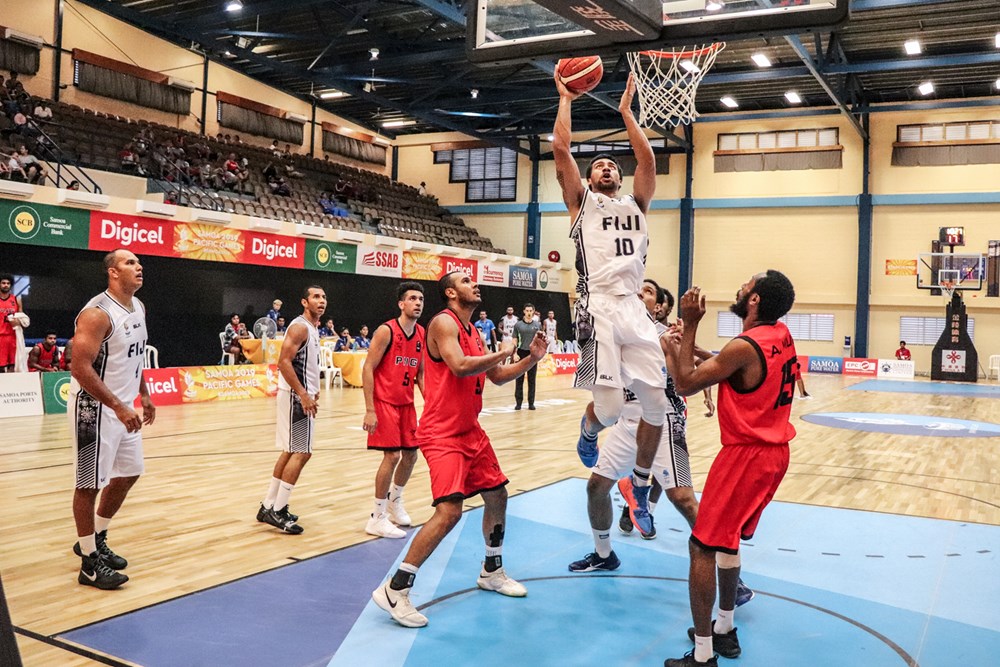 Josh Fox returns to the Miners to begin their playoff quest for a championship after a successful performance with Fiji at the Pacific Games. 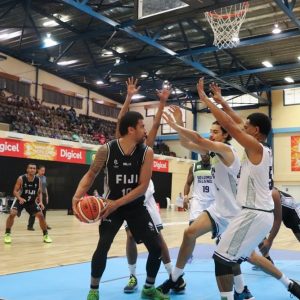 Fox and his teammates came away with a bronze medal after defeating Papua New Guinea 72 to 49 in the bronze medal game on the 17 July.

Fox was named in the tournament’s All-Star Five, Fiji’s only representative, after averaging 13 points, 12.2 rebounds and two assists in 32.3 minutes of action for the tournament.

Fox says it is great to receive individual honours, but his success reflected the teams great play during the tournament.

“It is always great to receive an award, but individual accolades are always a reflection on your team. My teammates did all the hard lifting and made me look good,” he said.

Fox led the way, averaging 13.3 points, 11 rebounds and two assists throughout these games, as Fiji finished on top of Group B and qualified for the semi-finals.

Tahiti was up next in the semi-final, the winner to play off in the gold medal match against Guam who had finished on top of Group A and beaten Papua New Guinea in their semi-final. 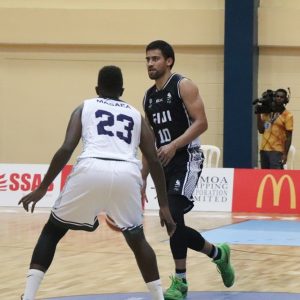 In a close contest that was back and forth all game, Fiji fell 72 to 75, but Fox was superb with 20 points, 16 rebounds and two assists.

Fiji looked to the bronze medal match next, coming out with a 26 to nine first quarter against Papua New Guinea to help them on their way to a 72 to 49 win.

Fox put up five points, 12 rebounds and three assists, finishing off the tournament with a win and a medal.

Fox says it was an honour to represent his country on the world stage and while a gold medal was the goal, a podium finish is nothing to take for granted.

“I believe it to be one of the greatest honours in my sports career … it is something I am incredibly proud of … I am extremely grateful to come back with a medal especially playing with my teammates,” he said.

Unable to finish top two the team missed out on qualification for the Asia Cup, but Fox says the team will look towards the Melanesian Games in two years’ time and the Pacific Games in another four years.

With national duties finished Fox returns to the Miners who are looking to win their first championship since 1989. 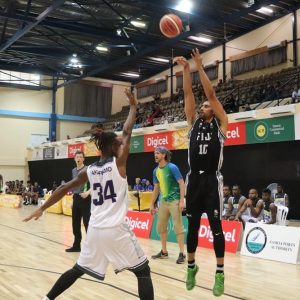 Fox says he is excited for the playoffs and is hungry to go one step further then previous seasons.

“I’m extremely excited because I have this intense feeling of unfinished business. This community gives so much, and they deserve this. Hopefully we are able to finish strong,” he said.