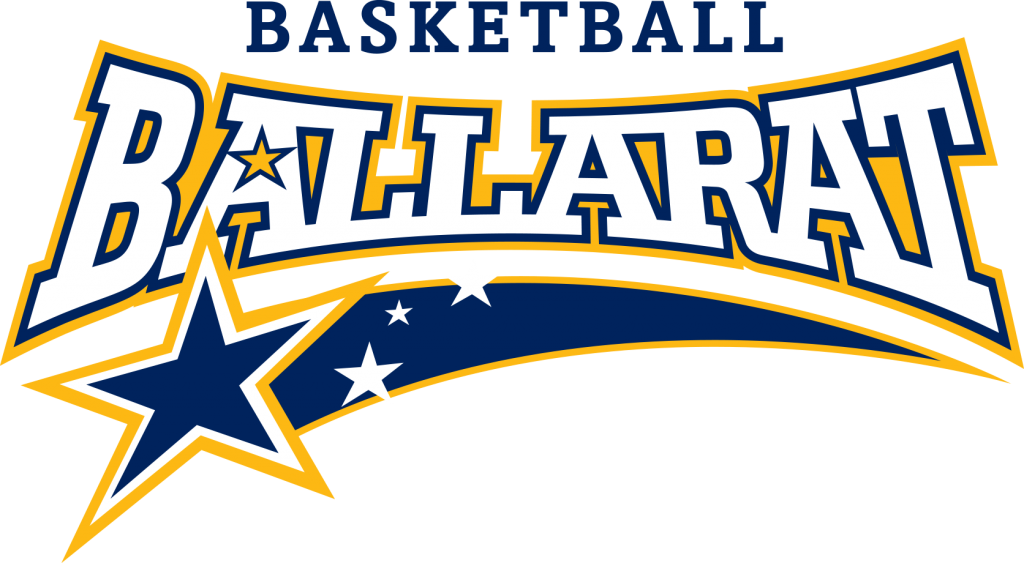 The transition could be as early as 2019 or by 2020. Whatever the timing of this change, the standard of competition will be the same and Ballarat will remain in the premier Winter Basketball League in Australia.

The re-structure will also allow Ballarat to host arch rivals Bendigo and Geelong every season, both home and away, something that has not been possible under the current SEABL model.

In preparation for this change, Basketball Victoria has been developing plans to establish a new State Championship above, and managed separate to, Big V and open to all current Victorian SEABL teams plus possibly Albury/Wodonga and the Tasmanian teams. The top level teams in the highly competitive Big V would also be eligible to enter.

The creation of a new league may lead to new player qualifications with a stronger focus on local player development and pathways, while still retaining import positions. Ballarat sees this as a positive for athletes from Regional Victoria to have a greater opportunity to play at the highest level under the NBL.

Basketball Ballarat is excited by the prospect of a re-energised State Championship that still offers our program the National competition pathway and the aspiration to win through to the National Conference Championship.

If you have any queries please feel free to contact me.