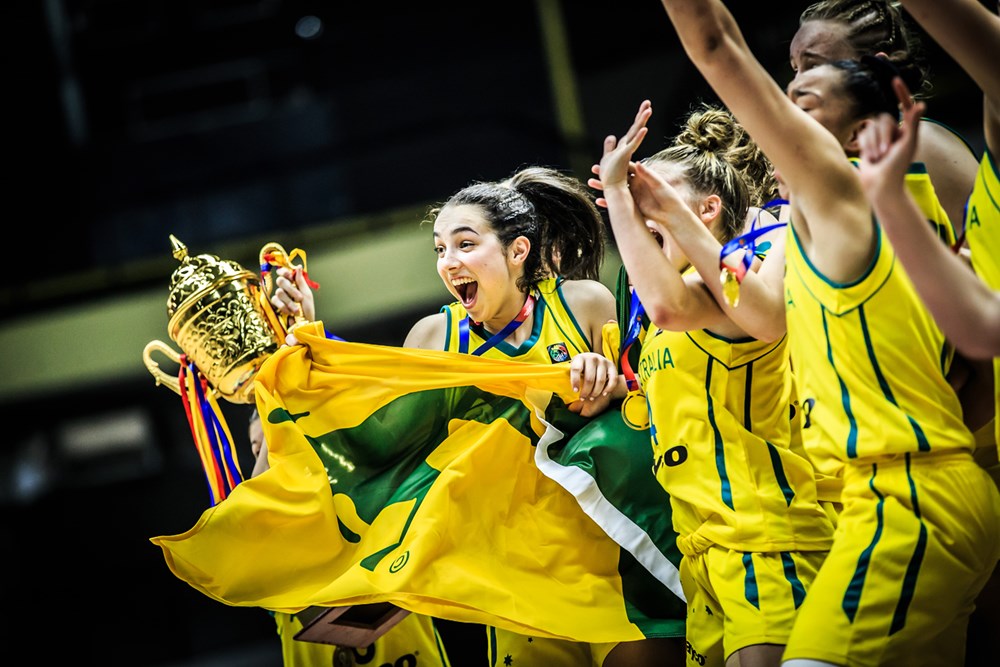 Japan led by as many as 13 points in this game, even holding a 3-point lead entering the fourth quarter, but the Australians proved to be the more composed team in the clutch. The Sapphires outscored the Akatsuki Five, 29-19, in the entire second half to pull the rug from under the Japanese and annex their first every U16 Women’s Asia Championship crown.

In the classification games, Korea used a strong finishing kick to vanquish Chinese Taipei, 69-52, for fifth place, while Thailand avoided relegation after besting Hong Kong, 83-59. As a result Hong Kong has been relegated to Division B for the upcoming FIBA U16 Women’s Asian Championship and will be replaced by India, who beat Malaysia in the Division B Final.