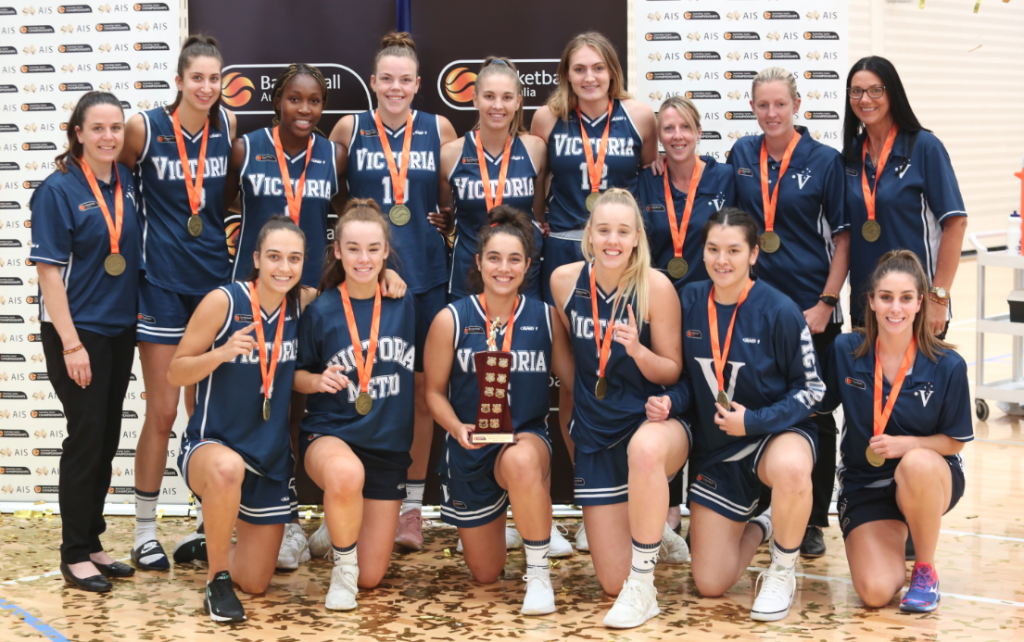 Basketball Ballarat’s own Georgia Amoore celebrates as the Victorian Women’s Under- 20 claimed gold at this years Country Championship.

The Tournament took place last week in Canberra. Georgia representing the Victorian Women’s side played exceptionally well throughout the entire tournament. Assisting her side in all games & playing a major role in both the Quarter Final and Grand Final wins.

Laura Taylor also had a fantastic tournament representing the Victoria Women’s A team who gave it their all which showed, beating ACT in their final pool game 97-86. 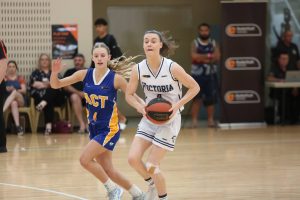 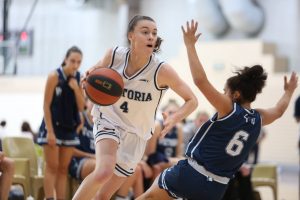 Georgia and her team had booked themselves a spot in the grand final after a number of strong performances.

The Under-20 Victorian Women’s team started strong and maintained this momentum throughout the game. New South Wales fought back and applied the pressure but a very quality Victorian side stood in the way.  Georgia again, stepping up on the big stage with 12-points in what was a triumph victory 77-64 over New South Wales. 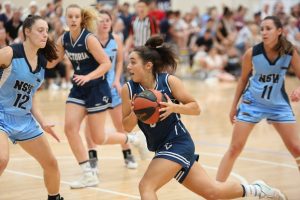 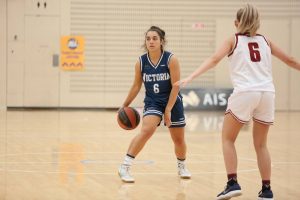 Well done to both girls on their achievements in representing Victoria at this year’s Country champs.