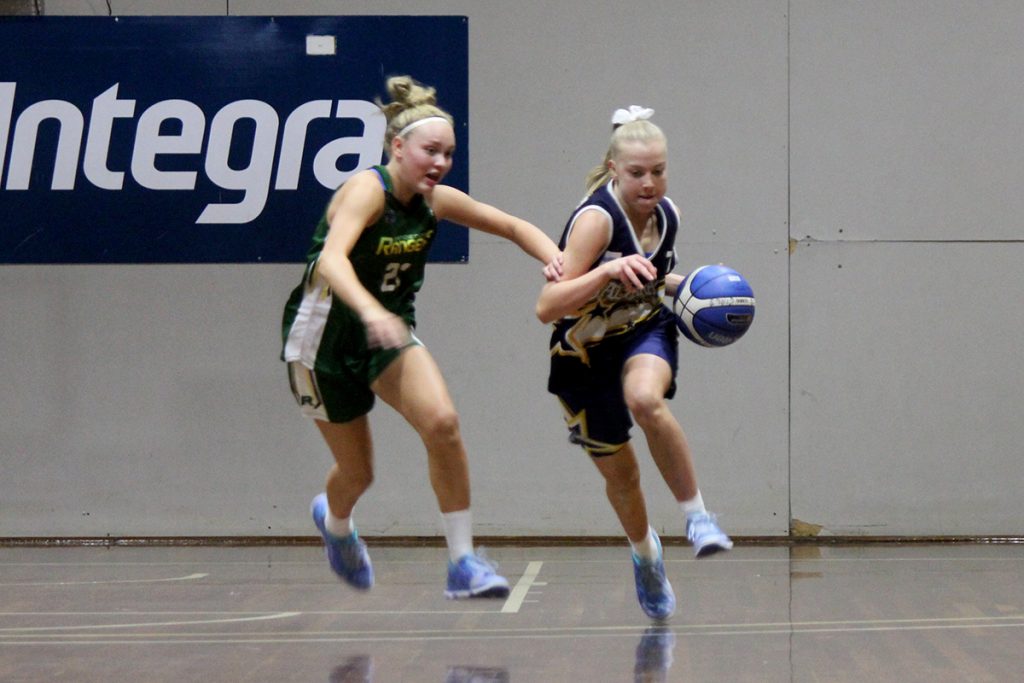 The Thrifty under 14 Rush have defeated Geelong in a what was a very close Grand Final. 43 – 41.

Both our Under 18 Miners and Rush will battle it out in their Grand Finals this friday night. A big good luck from all!

Their will be no Victorian Junior Basketball League games at the Minerdome this Friday, the 21th of August as our Under 18’s hit the road to play of in their Grand Finals.