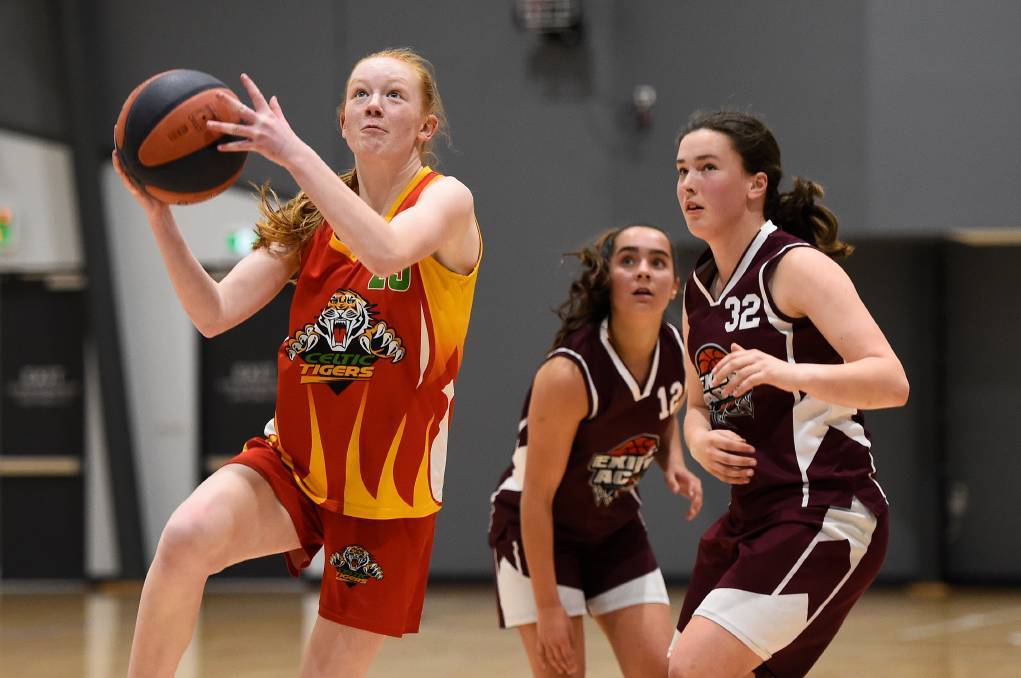 Championship Season grand finals are ready to hit the court for the first time in 3 seasons! Under 10 to under 14 grand finals will take place this Saturday 10th of September at Selkirk Stadium which is exciting prospect given everything these players, teams and clubs have gone through to get to this point.

Record number of entries since the initial closedown have played out a 2-term season to find and crown a winner that means so much to them. Not only is it just a winner’s title and medal around the neck, some grades will get to play for the chance to add their names to some silverware only played for in the Championship Season.

Under 12 Boys A which will be contested by Wildcats and Celtic Tigers will play for the Jaxon Cooper Trophy. The Cooper Family will be on hand to present this trophy to the winner in a special occasion for these young boys. Wildcats have had an amazing season to date only dropping one game all season. Their ability to finish close games has been a particular pleasing aspect for the club who know just how easy things can slip away from them at this level. Celtic Tigers played a game of the season to make it to the grand final upsetting higher placed Exies in the Semi’s. a 1-point ball game has put Celtic right in the hunt for the game and will come in full of confidence.

The Under 14 Girls A will also play for the Anne Chettleburgh Trophy which is shaping as the game of the day. Phoenix and Saints finished the regular season 1 and 2 on the ladder and get to meet again this weekend for the 4th time. Phoenix holds a 2 to 1 lead but the Saints are confident if they keep it tight, they may have what it takes to pip them at the post.

The grand finals will commence from 9.15am at Selkirk Stadium with all the under 8 and beginner level 10s playing their final games of the season also. It will be a fantastic day and we encourage all families to come and witness greatness!