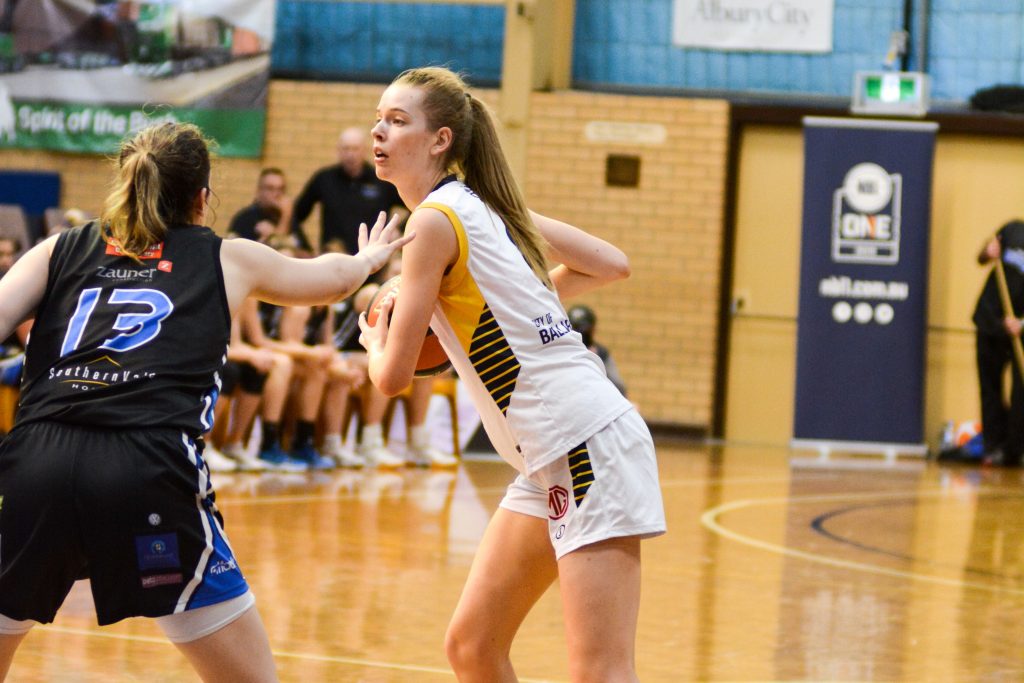 Now one of the Rush’s young stars, Lucy Cochrane will soon be on the other side of the world plying her trade at the University of Oregon in the National Collegiate Athletic Association (NCAA) Division One competition. 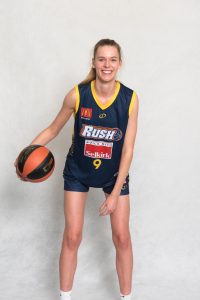 The 195cm 18-year-old decided late in 2018 to accept Oregon’s offer to play and study at the university, and in the 2019/20 NCAA basketball season will begin her collegiate career with the Ducks.

Cochrane will join her teammates in America following the completion of the NBL1 season, beginning a four-year journey that she hopes can lead to a professional career.

She says that playing at the college level has always been her dream after making her way through the Victorian and national ranks.

“I always wanted to go to college growing up. It’s a great opportunity to play at a really high level whilst getting an education. When I started getting offers from schools … it made me want to go even more,” she said.

With multiple offers to choose from, Cochrane said that joining Under 17 World Champion teammate Jazmin Shelley at Oregon was a no brainer.

“Oregon always seemed like a perfect fit for me. Kelly Graves (head coach) came and had dinner with my family … which was really special. I also got to know the other coaches … and had a lot of fun on my visit there,” she said.

The collegiate level is a big step for the teenager’s career, but it follows years of dedication and effort, following the junior pathway currently available to young basketballers in Australia.

This began when she was six years old playing junior basketball in Sandringham. With obvious talent and a great height advantage, Cochrane began playing for the Sandringham junior representative teams.

Her great play at this level helped her take the next step to begin playing for Victoria Metro in multiple Australia Junior Championships. 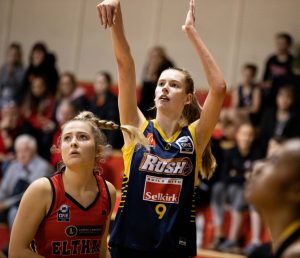 Following her successes at the national level, the international stage was next, representing Australia at the 2016 Under 17 World Championships where she won a gold medal and averaged two points and four rebounds a game.

In the midst of all of these successes, at the age of 15, Cochrane also made the move to Canberra to study and play basketball at the Basketball Australia Centre of Excellence.

This meant living away from home at an early age, which helped with her move to Ballarat and will no doubt benefit her college transition late in 2019.

Moving to Ballarat to play under Head Coach Eric Hayes and alongside Arizona State University graduate Joy Burke has been a decision that Cochrane believes will benefit her greatly as she prepares for college.

“Playing NBL1 before heading to college is a great experience. I’ve gotten to play against really talented players and with great teammates who have helped me prepare for playing at Oregon,” she said.

Cochrane will join an Oregon team that is coming off a Final Four appearance in the 2019 NCAA Tournament where they lost to eventual champions Baylor University by five points.

She will be hoping to help them go one better in the 2019/20 season and win Oregon’s first NCAA National Championship.