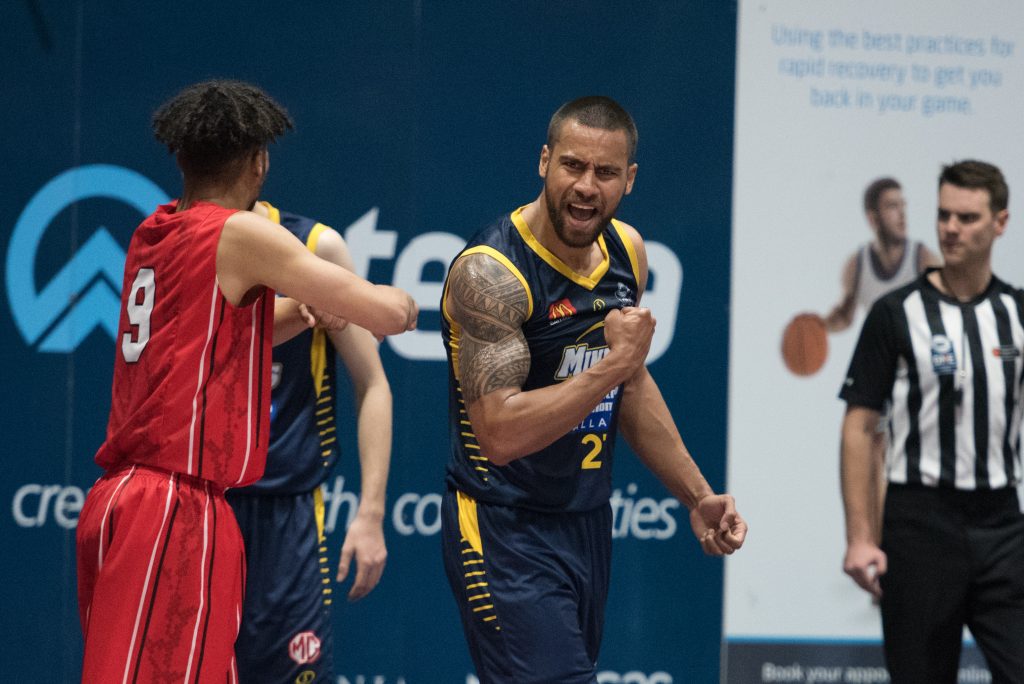 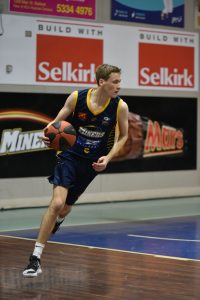 The Hotondo Homes Ballarat Miners have booked their ticket to a home preliminary final after an 80 to 66 win over Kilsyth on Saturday night.

The boys added to their lead in every quarter to come away with the 14-point victory, giving them a week off before playing the winner of Nunawading and Geelong to go through to the grand final.

Deng Acuoth was voted the games’ MVP posting 10 points, 10 rebounds and six blocks, while Marqueze Coleman was strong off the bench with 22 points, seven rebounds and two assists.

Josh Fox made a welcomed return to the starting line-up, hitting a tough fade-away jump shot to get the ball rolling for the Miners.

The opening quarter remained very tight with both teams making runs, the lead changing hands on multiple occasions, the Miners coming in with a 22 to 21 lead.

The second quarter was where the boys blew the game open, keeping Kilsyth to just 12 points while piling on 23 of their own.

Acuoth got the crowd up with a big dunk off an offensive rebound in the opening two minutes of the quarter, but the Cobras continued to keep the game even.

It wasn’t until the last four minutes that the Miners were able to pull away, a 12 to nothing run to finish the quarter helping them to a 45 to 33 lead going into half-time. 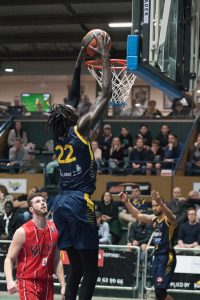 Out of the main break the boys continued their solid play, Kuany Kuany cutting hard to the rim for the alley-oop dunk off a nice Jerry Evans Jr. dish in the opening minute to get the crowd excited.

From there it was the Marqueze Coleman show, returning from injury to pour in eight points for the quarter to help the Miners keep an 11-point lead going into the final quarter.

With a home preliminary final calling and the game there to be won, the Miners came out strong to the start the fourth term.

They were able to keep Kilsyth scoreless until the five-minute mark, going on a seven to nothing run during that period. This pushed the lead out to 18 and zapped the confidence from Kilsyth.

The Cobras were unable to make a run for the remainder of the term, the Miners holding on for the 14-point win and another step closer to their championship goal.

The next task in this quest comes in two weeks’ time at the Mars Minerdome, the Miners hosting either Nunawading or Geelong in a preliminary final.