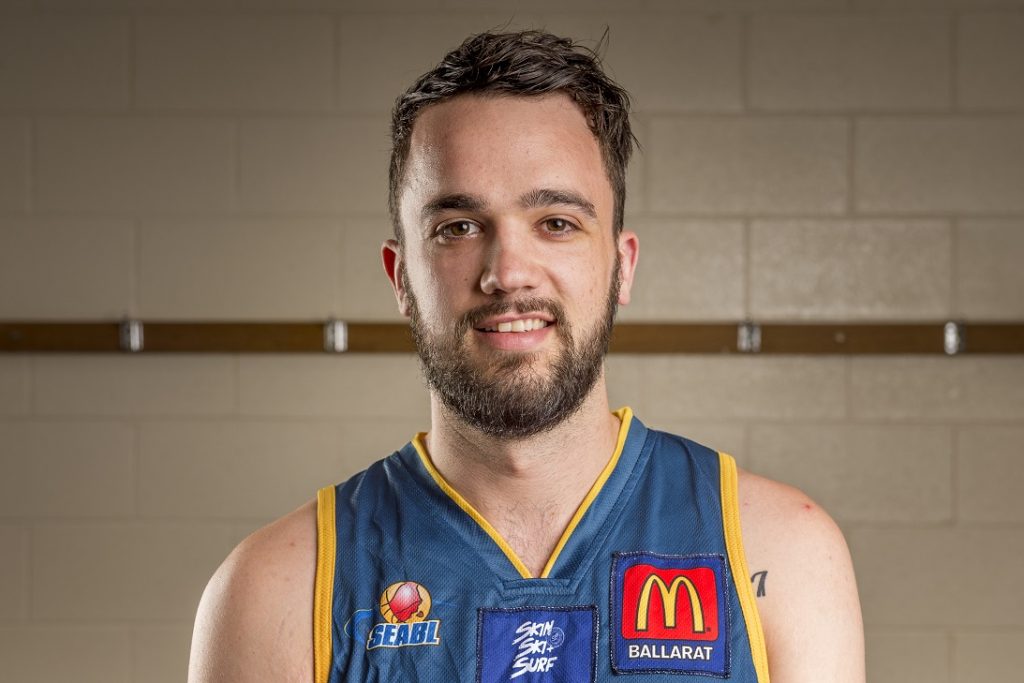 After a quiet start to the season mainly due to a forgiving schedule, the Ballarat Miners and Peter Hooley have found form with the guard lighting up the offensive end this weekend through two wins.

Coming off a college stint, Hooley has returned home to Australia and found his groove with a 44-point performance against the Bandits on Saturday night before backing up with 25 points against Dandenong the following day.

Both matches were high-octane offensive clinics, a game style that suits both the Miners and Hooley, especially when the guard’s shot is falling as consistently as it did last weekend both from inside and outside.

In their clash with Albury/Wodonga, he started hot with ten points as well as assisting on another five points with the teams tied at quarter-time.

The Bandits were able to open up a six-point advantage at half-time but any momentum they had was extinguished quickly as Hooley caught fire from the field following the main break.

He tallied 15 points in the third quarter, out-scoring his opposition easily who only scored six as a team while knocking down 3-4 from the three-point line.

The Miners carried a 14-point edge into three-quarter time but Hooley could not be stopped, hitting another three to start the term and he recorded 15 points by the final siren to finish with a season-high 44.

The next day, Ballarat headed to Dandenong and Hooley, along with his team mates, were still smoking hot from the night before as they jumped out to a 15-point lead behind Hooley’s ten points.

The Rangers fought back though, cutting the deficit to five while keeping Hooley scoreless but that run was short lived with the guard coming back right to influence the contest in the third period.

He knocked down ten points himself and collected four assists as Davon Usher and Craig Moller lit it up from distance with a combined four three-pointers.

From there, Ballarat cruised to a 95-79 victory as Hooley finished with 25 points and a game-high eight assists.