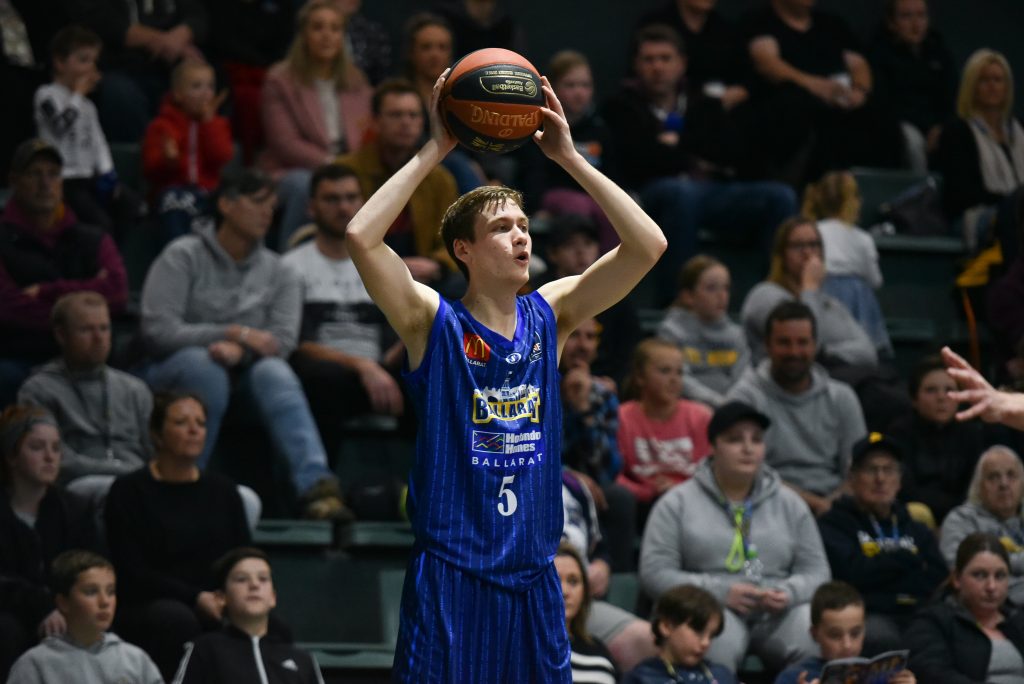 The Hotondo Homes Ballarat Miners and Selkirk Ballarat Rush finish off their two-game Round 12 with a home clash against the Hobart Huskies this Saturday night.

The Rush kick off proceedings at 6:00 pm against the 6-9 Huskies who sit just two spots above them and are also fighting for their playoff position.

The Miners follow at 8:00 pm against a Hobart team that sits 7-8 and just outside the top eight. Needing wins to secure a playoff position the Miners can expect an energetic and tough Huskies outfit.

For the Rush’s playoff hopes the requirement is simple; keep winning games. A home fixture against Hobart presents a great opportunity to do that as well as putting pressure on the teams above them to keep winning.

Hobart presents a different issue to most in the NBL1, with their starting five sharing the scoring load instead of one to two players dominating the offensive workload.

Ellie Collins (16.5 points), Nikki Greene (12.8 points), Tayla Roberts (15.3 points), Jennifer Schlott (14.3 points) and Sharna Thompson (16.2 points) all started last week in their win over Melbourne and have been consistent contributors for the Huskies all season long. 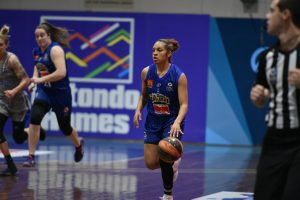 The way the Rush win the game is by strong defence helping to limit the impact these five players have on the offensive end. When teams have done this against Hobart, its led to wins more times than it hasn’t, because of the low scoring output from their bench.

The Huskies average just eight points from their bench players, including games with five or under on six occasions this season. Putting their starters under pressure leaves the workload to their bench who haven’t provided significant scoring so far this season.

On the flipside, in the Rush’s wins this season their defence has been smothering, only allowing 74 points.

The girls will be relying on this type of strong defensive intensity to shut down Hobart’s starters, helping them score easily on the other end of the floor and build a strong lead throughout the game.

This has been the winning formula for the Rush this season, going on a big scoring run or having a strong defensive quarter to help set the game up for them. Against a Hobart team that sits around them on the ladder, this will be even more important.

In such an important game to keep the playoff push alive, Chanise Jenkins says the home court advantage to finish the season and the loud Ballarat crowd are great to have.

“Home court advantage is always great so we’re excited to have everyone behind us and hopefully try get to the playoffs one game at a time,” she said.

For the Miners the remainder of their season is about checking off the checklist. They have locked away a playoffs spot but they want to be able to secure a top four position and then a top two spot for guaranteed home playoff games.

Hobart won’t go down easily though, going 6-3 since their 1-5 start to the season, including a 21-point win over Melbourne last weekend.

The Miners will need a team effort to stop the duo, especially Dufelmeier inside the three-point line, where he shoots the ball at 61.3 percent. 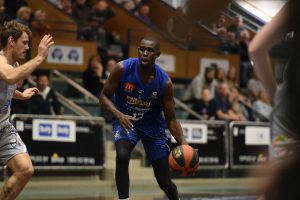 Strong on the ball defence will be required from guards Sam Short, Kuany Kuany and Marqueze Coleman, but the presence of Deng Acuoth and his ability to alter or block shots will be important.

Without this, Hobart have the ability to post a high score, putting up 87 points a game. This has included 90 plus on three occasions and 100 plus on four occasions throughout the season.

What the Miners can hold their hat on is that their defence is one of the best in the league, keeping teams to between 60 and 70 points five times and under 75 on three occasions.

This type of effort will be required for the remainder of the season to continue the push for a top two spot and hopefully multiple home playoff games come that time of the year.

The home court advantage for the remainder of the season is an important part of achieving this goal, especially against a Hobart team that holds a 2-5 record on the road so far this season.

The Miners will look to take advantage of this and go on some big runs, getting the crowd involved and shutting down the Huskies confidence early in the contest.

Head coach Brendan Joyce voiced Jenkins words, saying the home court advantage is a vital part of the matchup this weekend but also for their playoff journey in the future.

“We’re playing for home court advantage in the finals which is crucial, not to say you can’t win away … but it’s just good for basketball if we can put on a show in front of our fans,” he said.