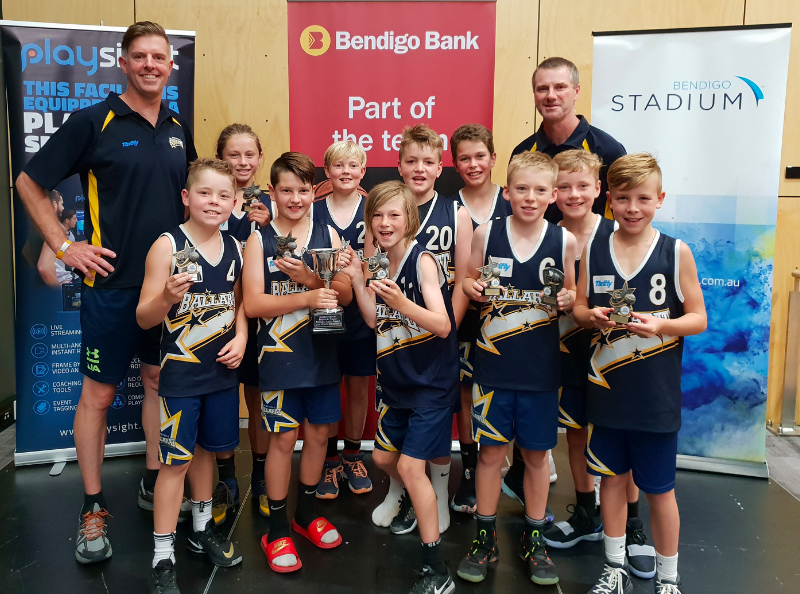 Winning 4 titles and runners up in 2 which capped off a successful weekend for the program.

Under 12 Boys (1) won the Championship division winning all 7 games which included the final over the weekend. Coach Andrew Renfree said “I am very proud of what the boys achieved given that they had just come off a 6 week break over the Christmas period.”

Under 12 Boys (2) were undefeated also for the weekend until the Grand final where they lost To Wangaratta in a thriller.

Under 16 Girls (1) also won the Championship division also winning all 7 games over the weekend winning the final by 5 points.

Under 16 Girls (2) were runners up and also lost in a close final game.

Under 18 Boys won the Championship division, Head Coach Joel Anderson said “After implementing some minor adjustments to our style of play prior to the weekend the boys just got better as the weekend went along culminating in defeating arch rivals Bendigo in the final in another close game.” 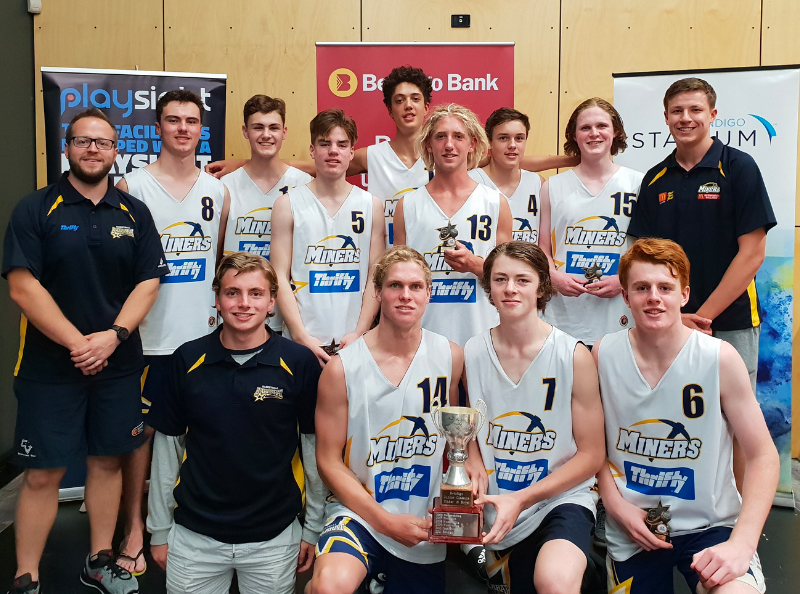 Under 18 Girls won the division 1 title only losing to Wangaratta in the second round losing by 1 point. The Grand final saw them face off against Wangaratta again. Head Coach Lidina Constable said “The girls had some great 3 point shooting in the final and with some other adjustments from the first meeting we came out on top as 17 point winners”

Junior Elite administrator Glenn White said “Our results across the board of all 15 teams was very pleasing as all teams had only trained once or twice prior to attending the weekend.” White added “The work the coaches had put into all the players prior to the Christmas break was a great achievement. Players also taking the time to practice skills and work on their fitness during the 6 week break was also pleasing to see”. 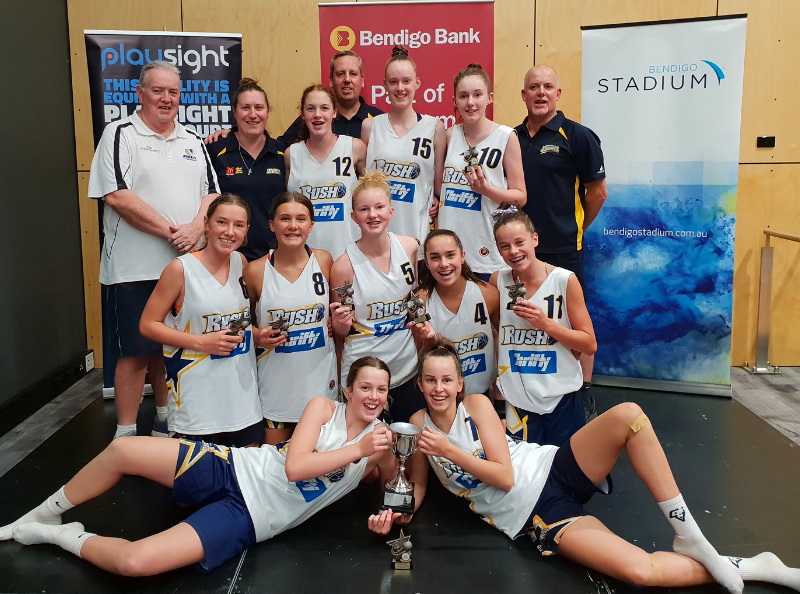 Our under 16 and 18 Thrifty Miners and Rush are next in tournament mode when they compete at the Basketball Victoria Country Championship, which will also be held in Bendigo on February 16 and 17.

While our under 12 Thrifty Miners and Rush will next play in Colac on the weekend of March 2 and 3, and our under 14 teams will focus on Victorian Junior Basketball League games until their Country Championships in April.