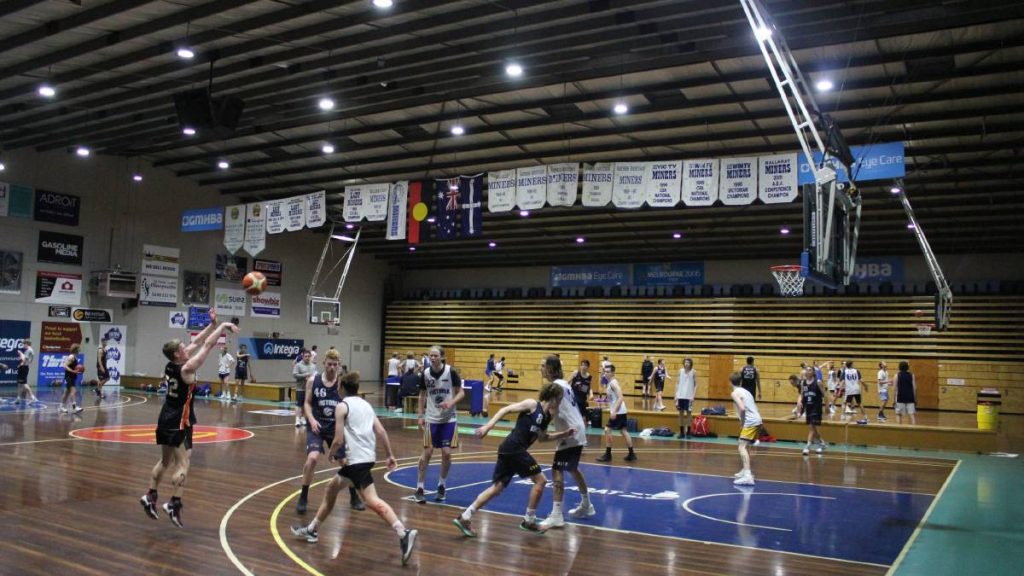 Written by the Ballarat Courier :

They have been chosen for the Southern Cross Challenge at the State Basketball Centre in Wantirna South in January 18-21 and Australian Country Junior Basketball Cup at Albury on January 14-19.

“Selection for Country Victoria is an amazing achievement and coupled with the state development program, showcasing our best juniors and giving an opportunity to become better players and people on and off the court,” Wallace said.