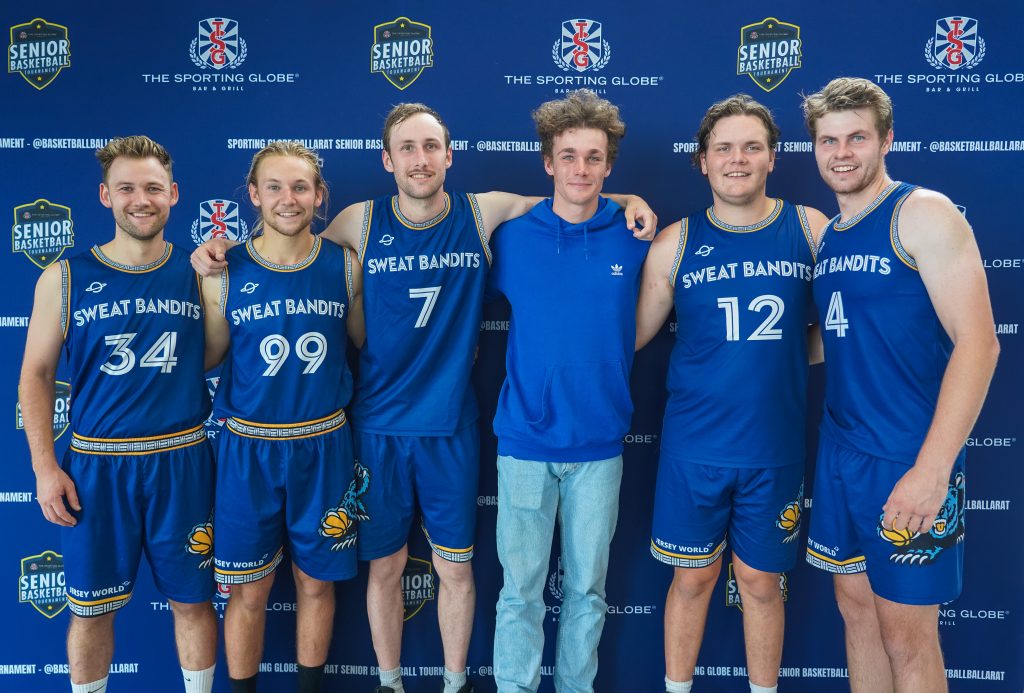 The 53rd Annual Ballarat Senior Basketball Tournament wrapped up on Monday which had over 7o teams competing in Ballarat.  Games were held at both the Minerdome and Selkirk Stadium on Saturday & Sunday with then all finals being played at Selkirk Stadium. 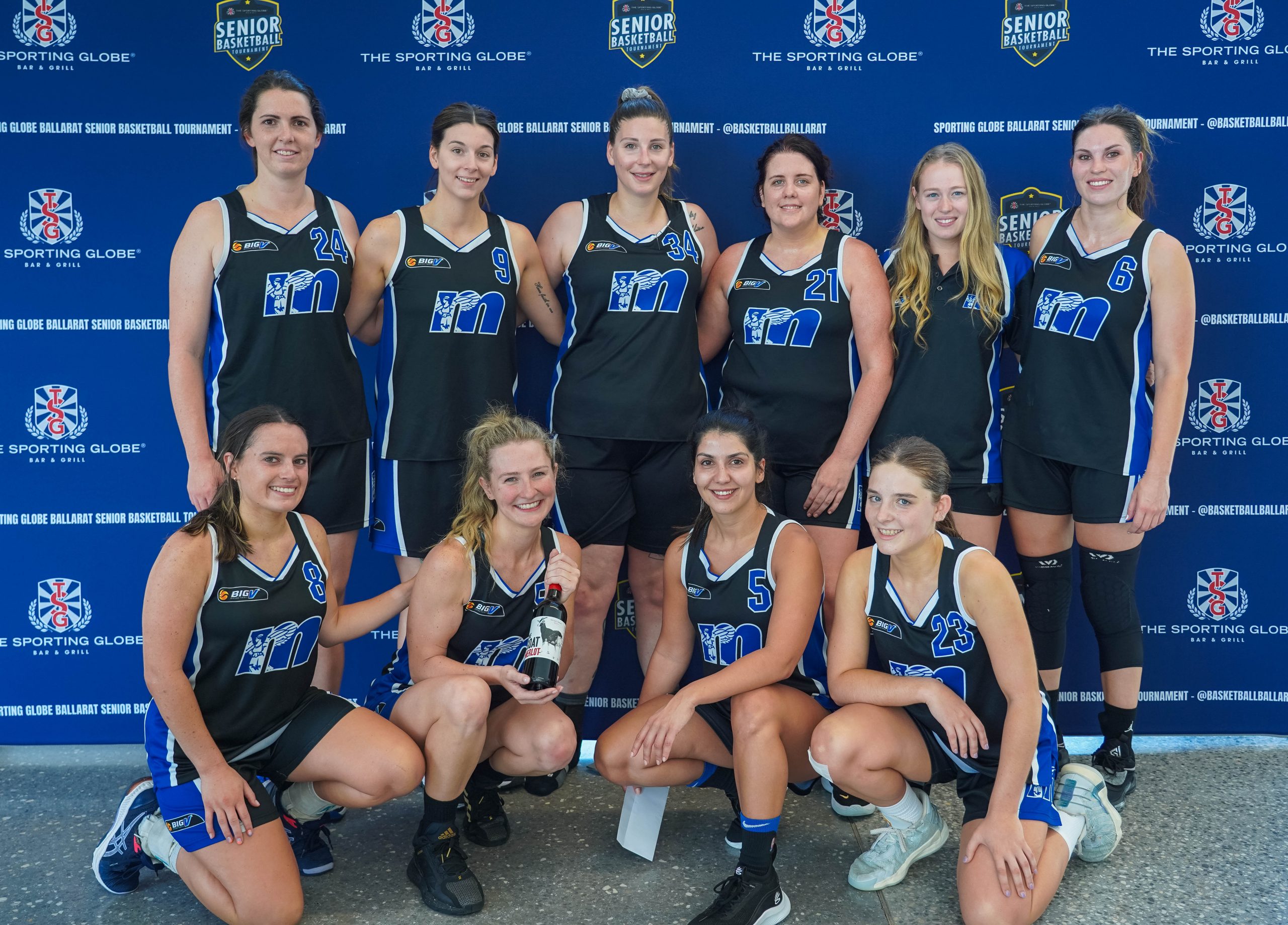 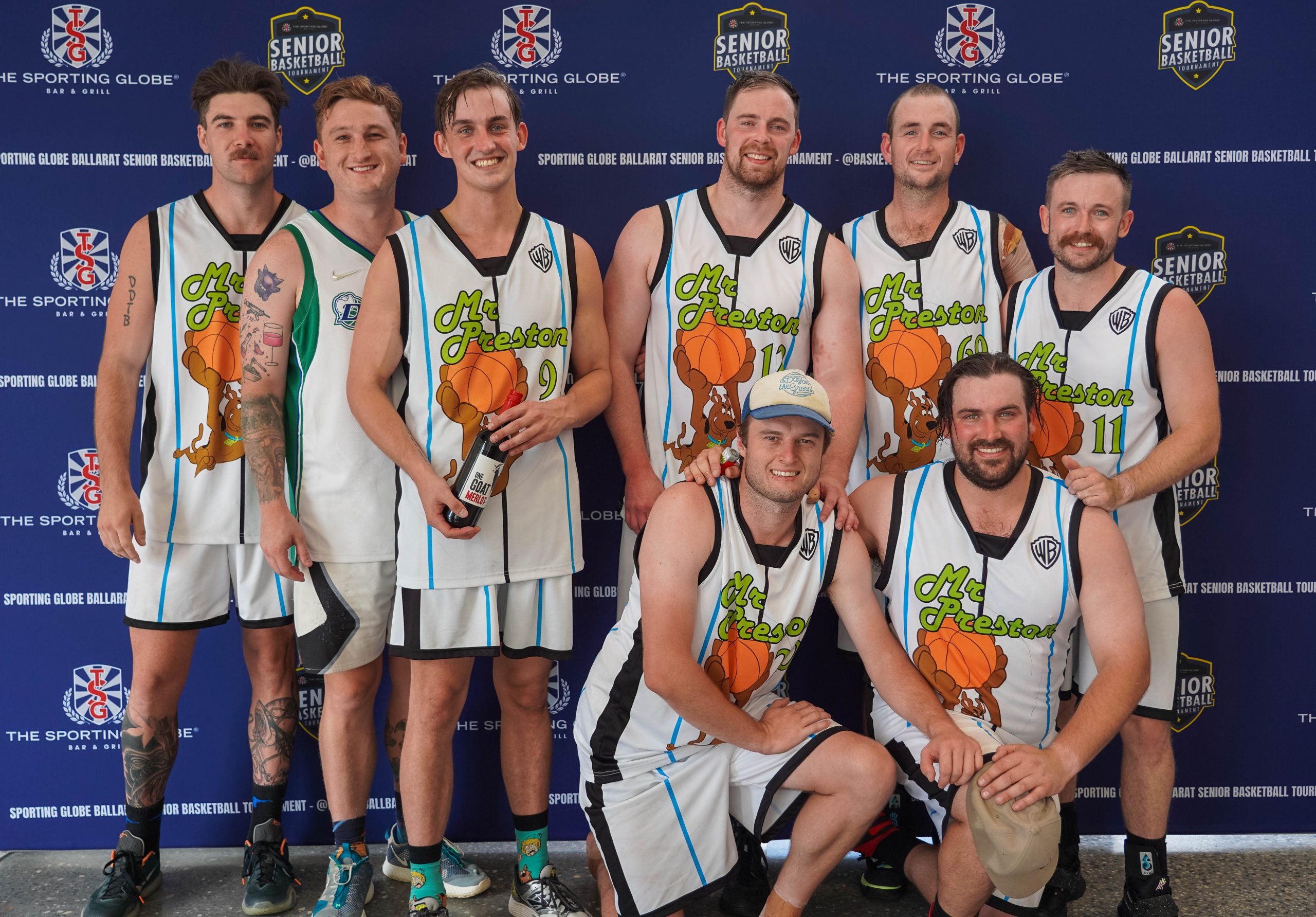 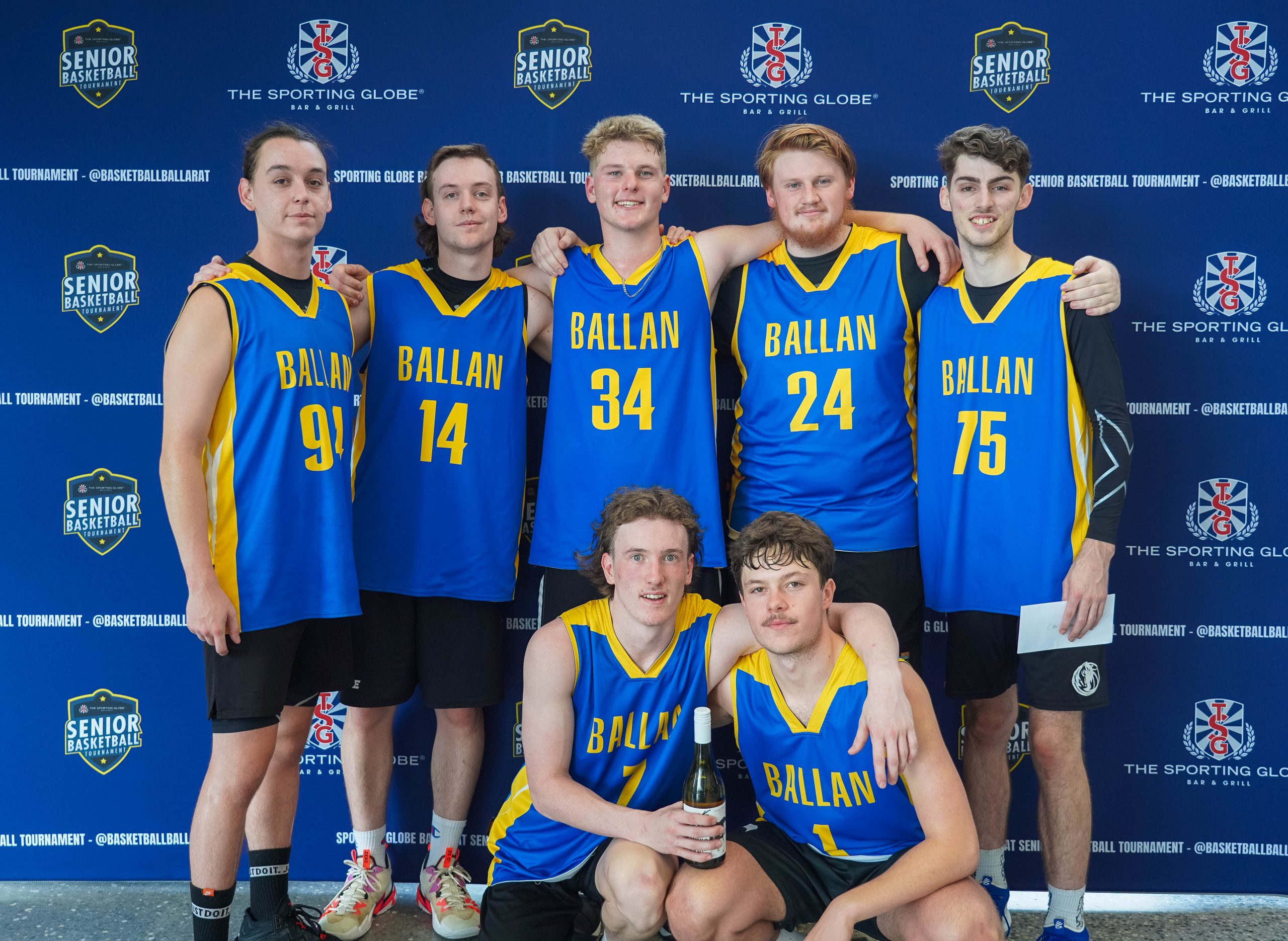 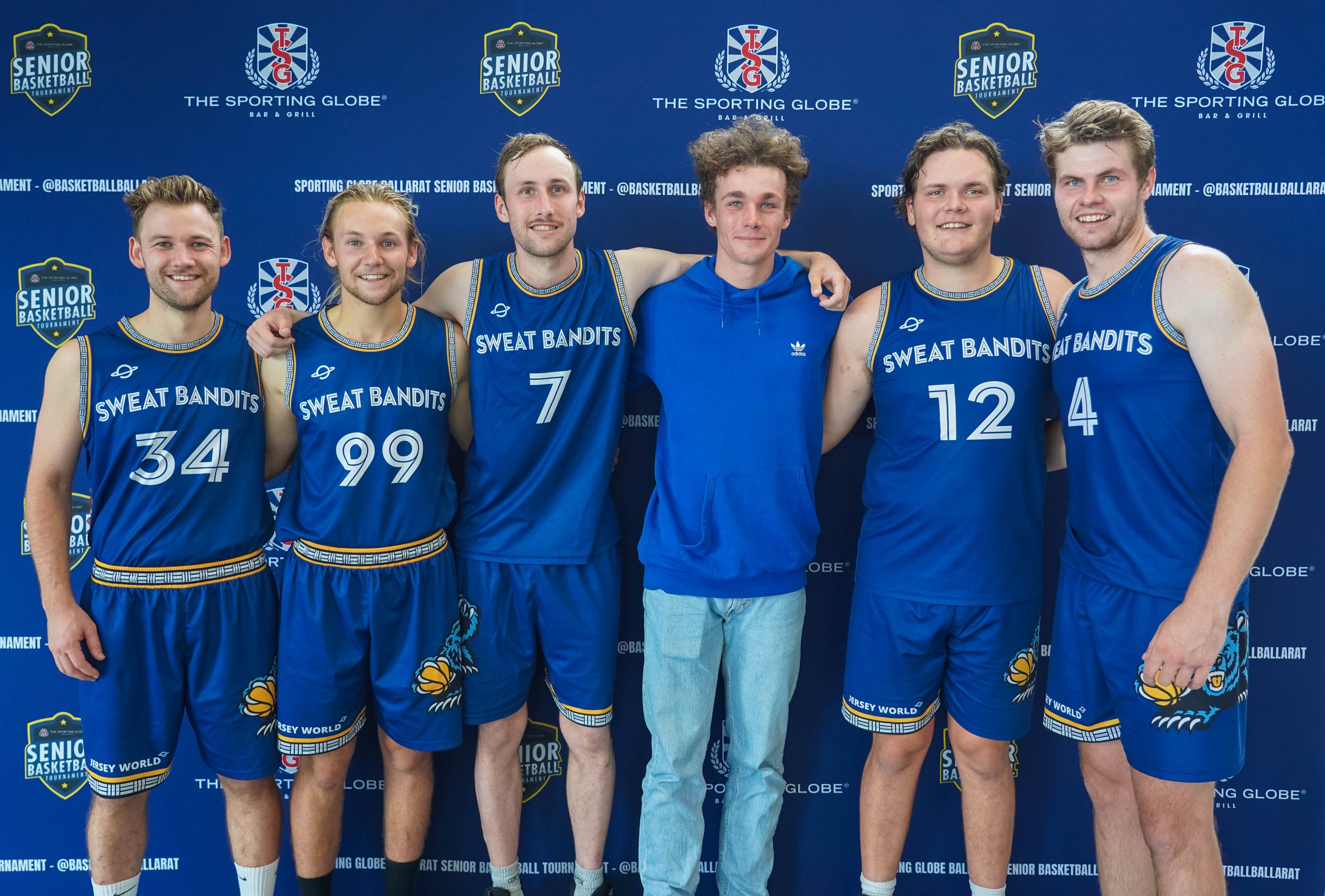 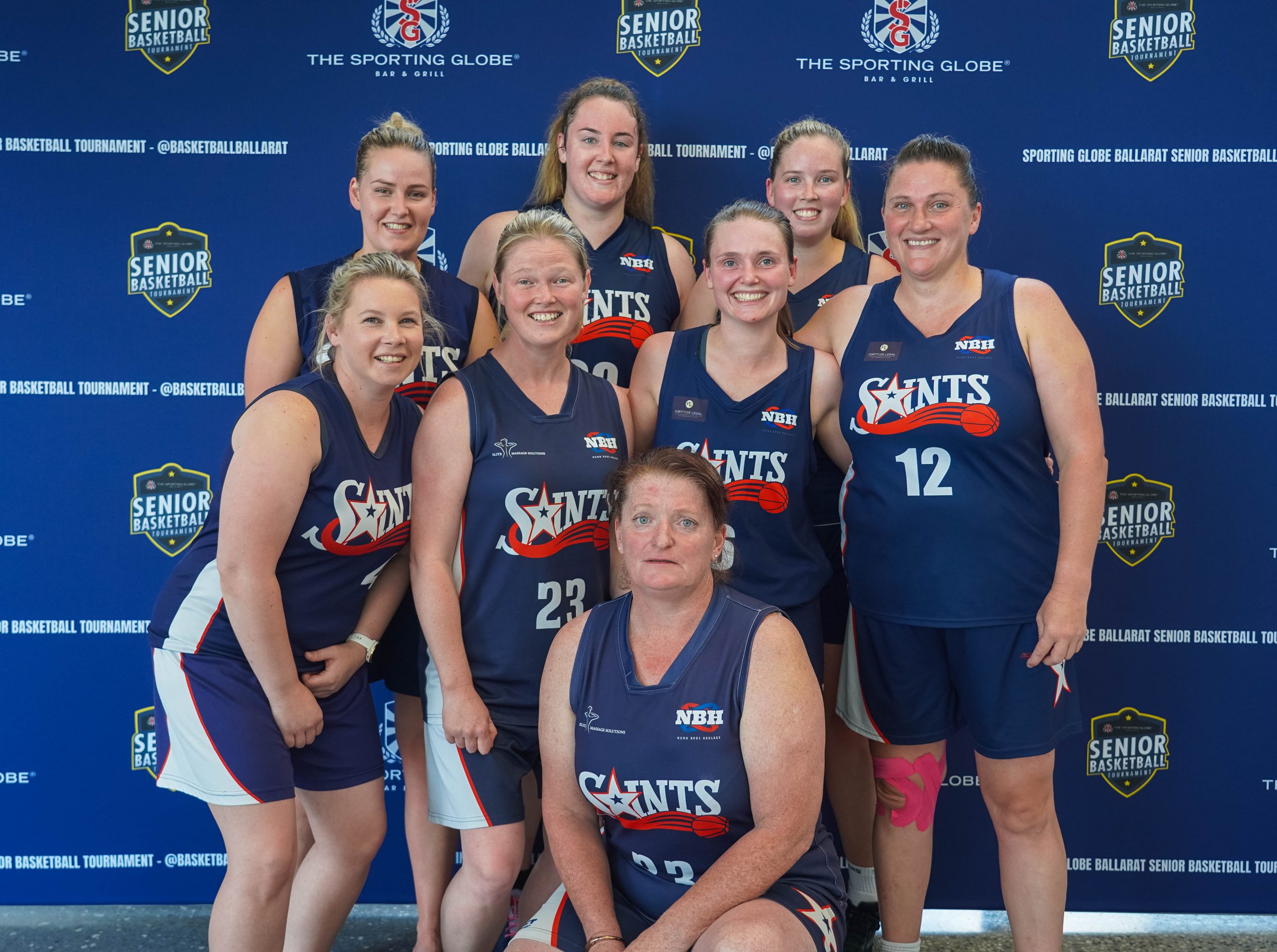 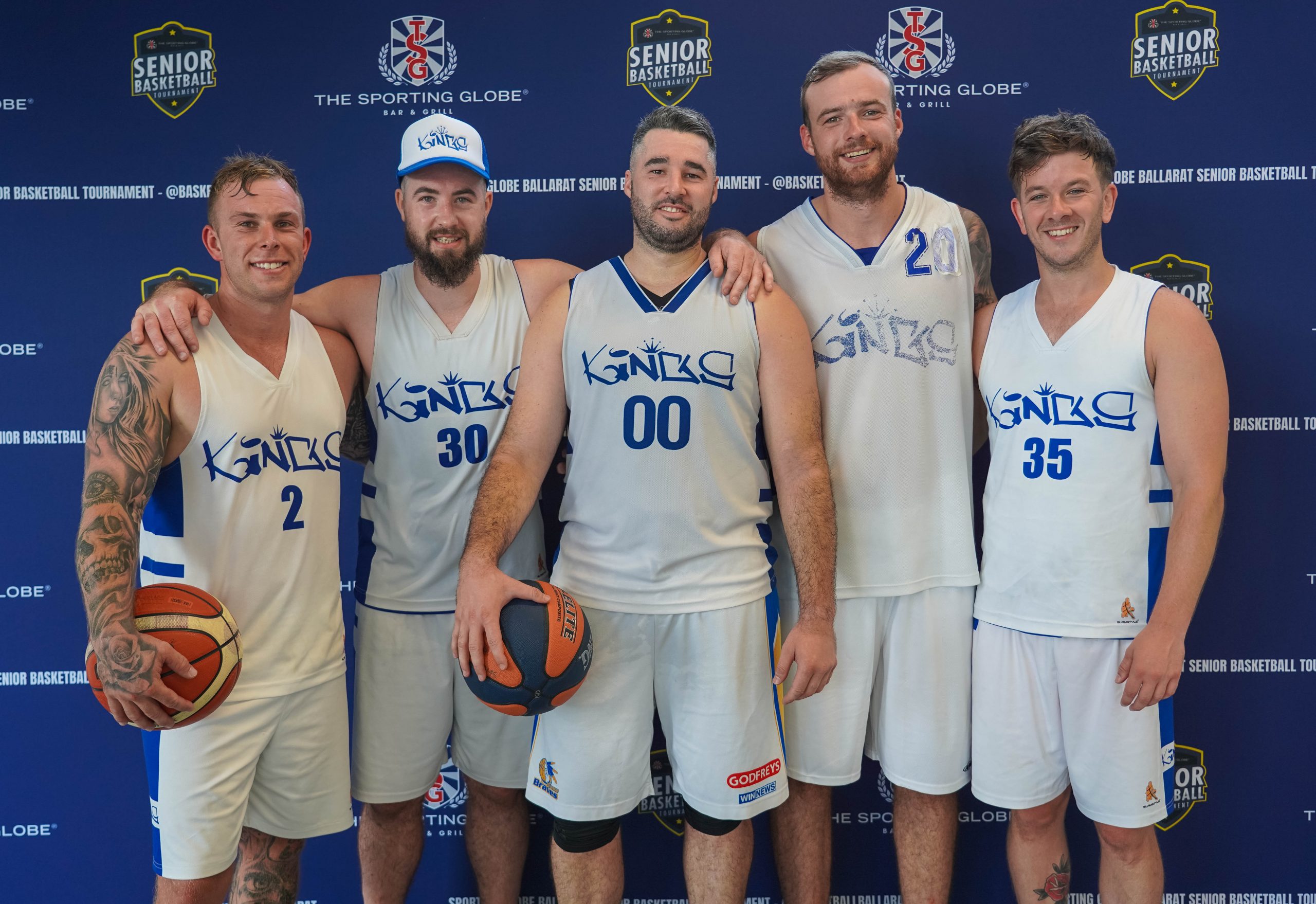 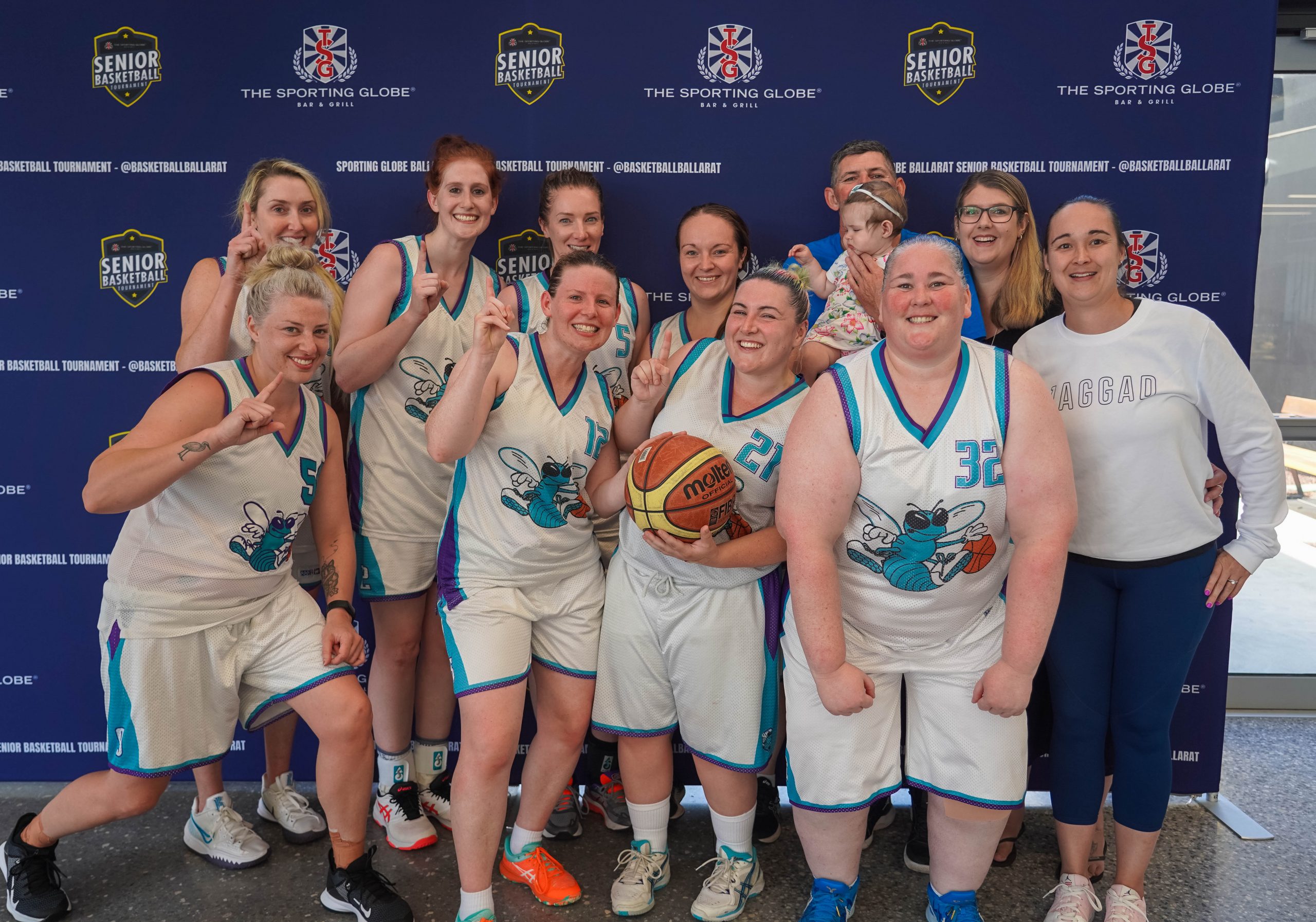