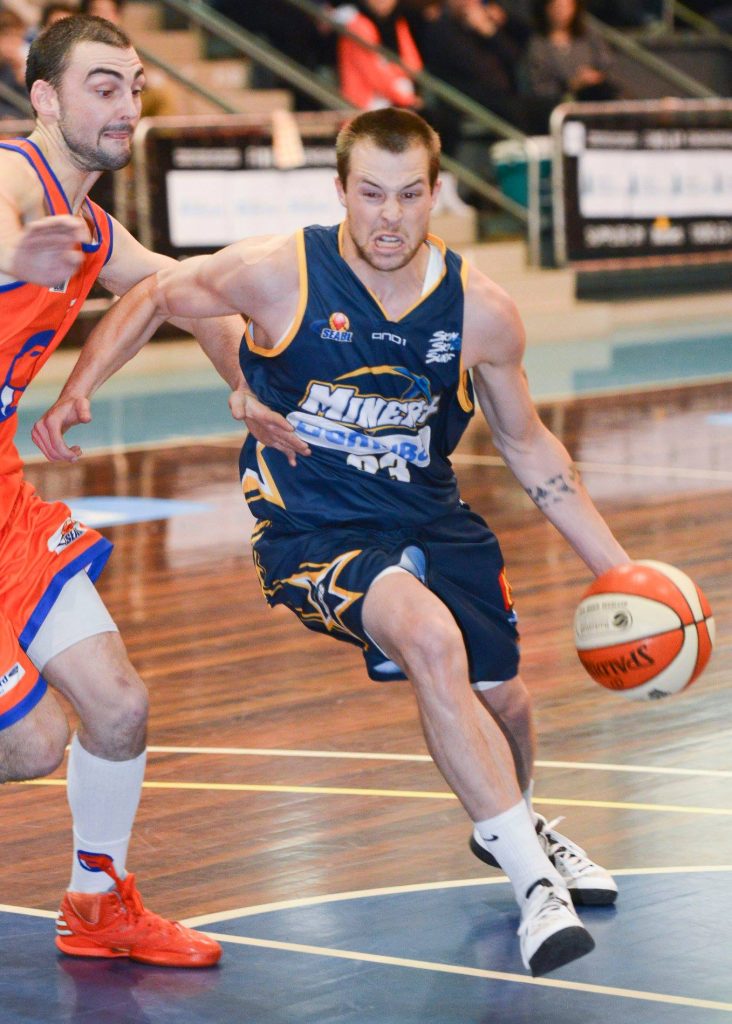 Two players who had stints at Ballarat Miners and Rush have been named to represent Australia at the Gold Coast Commonwealth Games next month.

Nathan Sobey is in the Boomers’ squad, while Alice Kunek will play for the Opals.

Originally from Warrnambool and a former St Patrick’s College student, the 27-year-old Sobey played with the Miners in the South East Australian Basketball League oin 2014.

He then moved to Cairns Tapains in the NBL and now plays with Adelaide 36ers.

Kunek, 27 joined Rush in 2013 when already a member of the Opals squad

She has played with several WNBL clubs, including the Australian Institute of Sport, Bulleen Boomers, Dandenong Rangers, Melbourne Boomers, and Perth Lynx.

The Gold Coast competition marks basketball’s first appearance at the Commonwealth Games since 2006.