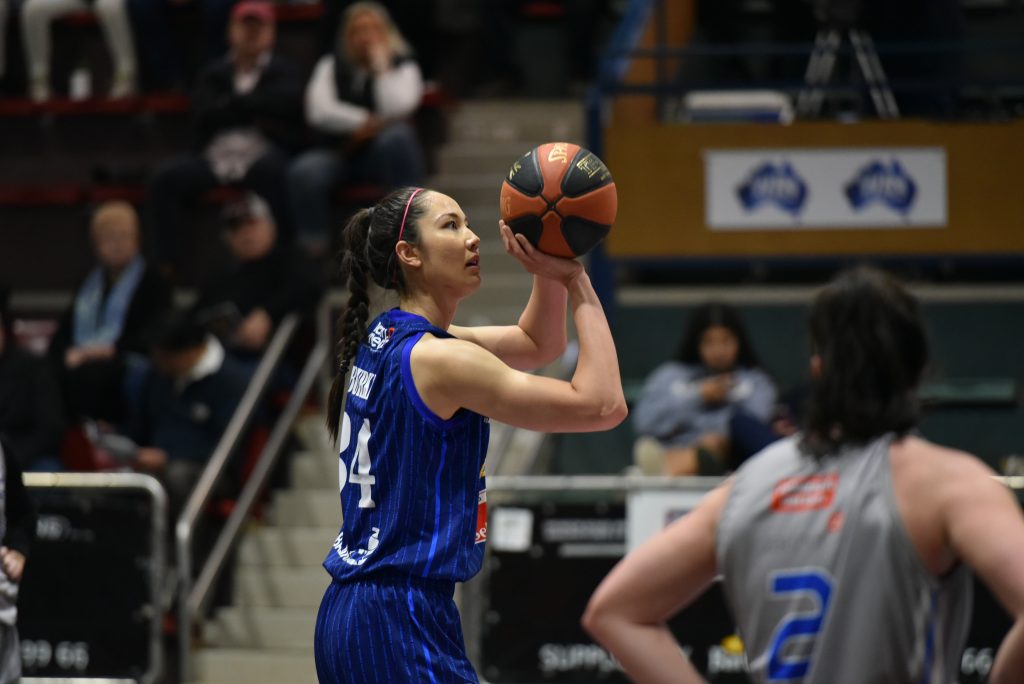 Following a successful season personally with the Selkirk Ballarat Rush, Joy Burke will travel to New York this August to participate in the Team Americas versus Team World match at the Aurora Games.

The games are the inaugural all-women’s sports and entertainment festival which will be held August 20 to 25 in Albany, New York.

The games consist of six sports being battled out between Team Americas and Team World, the matchup of the best female basketballers in the world being one of the key pillars of these.

Over 150 world class athletes from as many as 20 countries, including Olympic medallists and world champions are set to participate at the games, the women’s basketball game with no shortage of these.

Burke and her Team World teammates will look to take bragging rights when the game kicks off at 7:00 pm on 22 August at the Times Union Centre in Albany.

She joins a stellar cast of world talent, headed by coach and Women’s Basketball Hall of Famer Michele Timms.

Team Americas will be no easy beats however, bringing together a strong team headed by playing coach Lindsay Whalen.

Joy will play at 9am AEST Friday August 23rd which is 7pm Thursday August 22nd in New York. Click here for details