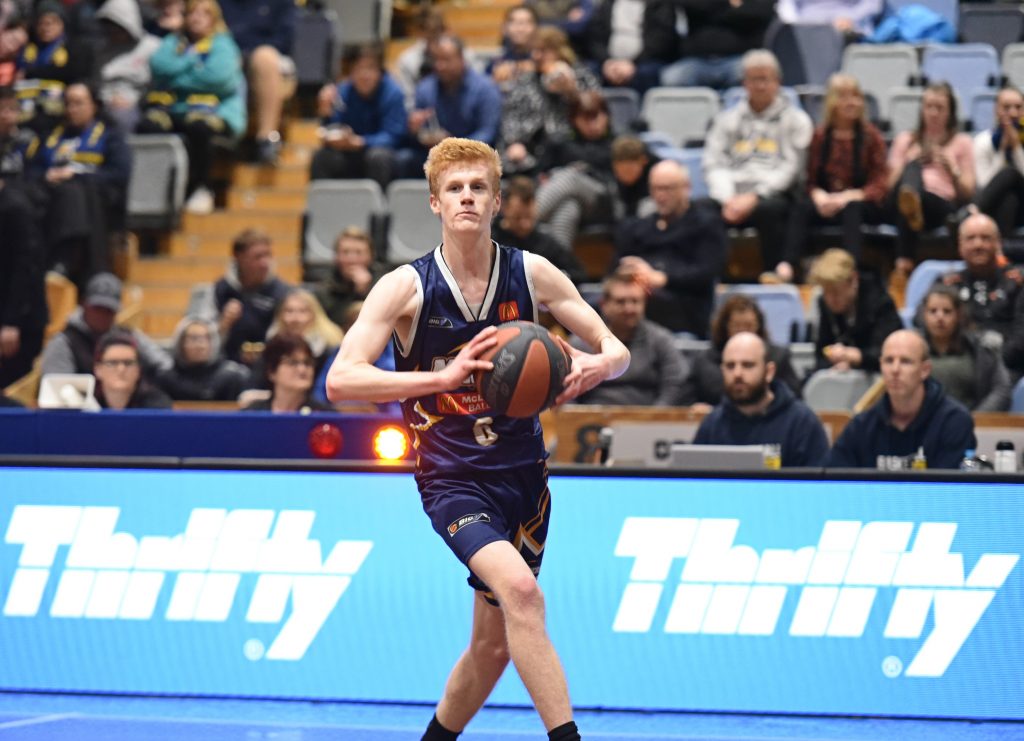 Ballarat Miners Youth player Jeremiah (Jezza) McKenzie announced he has signed with the University of Colorado and will relocate in August joining the Mountain Lions program.

McKenzie hails from Horsham and is another example of the talent pathway opportunities continuing to develop out of Western Victoria. McKenzie received the Les Hotchin Most Valuable Player in 2019 for the Ballarat Miners Youth before playing in the Big V Men’s Youth League One Championship team.

McKenzie was thrilled to be heading over to Colorado

“I’m real excited, it’s been a dream of mine since I was young to play basketball over in the states so to be able to do that at Colorado Springs is sick.

While playing for the Mountain Lion McKenzie will be studying a four year course in Sports Business Management and will arrive in August later this year.

McKenzie was thankful for the support of everyone that has contributed to his pathway and encouraged those with similar dreams to chase it.

“Just work hard, listen to your coaches and do extra work that isn’t scheduled practice so you’re always getting better” McKenzie ended with.

“Jezz has come a long way during his time in the Ballarat representative program, he has always had such a competitive nature and has never backed down from a challenge” McKew said.

“I’m so proud of Jezz, his work ethic and dedication has been outstanding and now he has this wonderful opportunity in front of him with and I know he will make the most of it” McKew ended with.