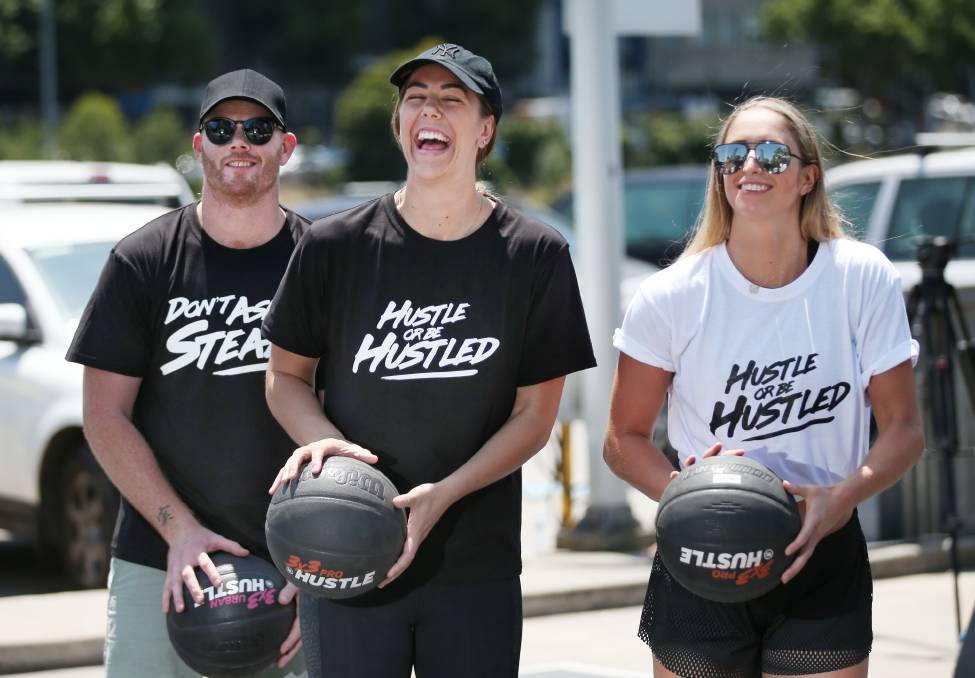 BASKETBALL Ballarat is driving a new street ball project to both tap into a booming game and get more at-risk youth engaged on courts.

A bid is underway to lay three-on-three outdoor courts in the Ballarat Sports and Events Centre precinct.

Such courts, half the size of regular basketball floors, are aimed at safe unstructured, recreational players 24 hours, seven days a week.

Original story by Melanie Whelan at The Courier

The modified game is also fast catching on internationally and Basketball Australia is stepping up its professional stake in the 3×3 format, which is set to enter the 2020 Tokyo Olympics.

Canberra was the first Australian city to open purpose-built 3×3 courts in June and Basketball Ballarat has been developing plans in this space since October.

Basketball ACT has promoted the game very much at a community level, including a Friday afternoon competition with music pumping through 10-minute matches and a barbecue on the side.

The result has been incredible, according to Basketball ACT chief Michael Haynes, who also says the concept should fit the Ballarat sporting landscape well.

“The beauty of 3×3 when we’ve done a tournament is you don’t have to commit to a long season,” Mr Haynes said. “We’ve found at-risk youth just want to get out there are shoot around with friends and we’ve had a lot of university players too. University students might’ve played basketball as a junior but 3×3 really fits their almost transient life.”

Official 3×3 surfaces, approved by the game’s international governing body FIBA, can be transportable (although Canberra’s are fixed).

Basketball Ballarat major projects director Nick Grylewicz has been leading the push to introduce the million-dollar three-on-three model for the region, which is seeking government backing.

The 3×3 courts feature one ring and backboard and, like Canberra, could have portable scoreboards.

“The introduction of 3×3 basketball to Australia can play a major role in improving the health and well-being of many youth and young adults not already connected to structured sport,” Mr Grylewicz said. “The cost to install a 3×3 half-court is extremely affordable and very achievable in the short term for most councils.”