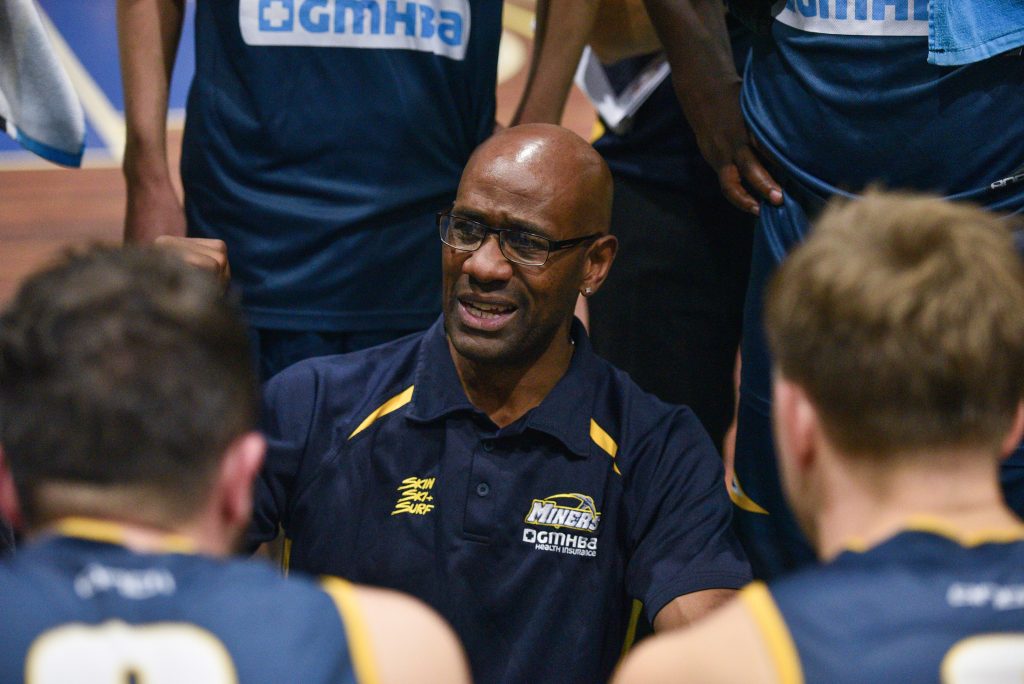 The GMHBA Ballarat Miners bowed out of the South East Australian Basketball League finals series on Saturday night in over-time in front of a packed MARS MINERDOME home crowd.

The Miners hosted their first Conference Final since 2001 and the game was sold out five days before tip-off. Head Coach Eric Hayes played in the 2001 Conference Final and in 2017 lead his team within reach but the Dandenong Rangers took their chances, pushed the game into overtime and over ran the gallant Miners.

Three days on and Head Coach Eric Hayes has announced his decision that he will not be extending his contract with the GMHBA Ballarat Miners as Head Coach.

Hayes said “The weekend’s result while disappointing has not triggered this decision. I made this decision months ago and losing the Conference Final has not altered it.”

Hayes continued “I would consider 2017 a successful season, we brought in a great group of players on and off the floor and their work in our community has been fantastic. I would really like to see these players stay together and go two steps further next year.”

Hayes added “For me, it has always been about the club. When I started with the Miners under David Flint five years ago, we were in a rebuilding phase. We have now laid the foundations for sustained success in the future and I think it’s time for the right person to take the reins from here.”

Basketball Ballarat CEO Peter Eddy paid tribute to Eric Hayes enormous contribution to the Ballarat program not only as Head Coach of the GMHBA Miners but for over 27 years as a player, junior development officer and junior and senior coach in both the men’s and women’s programs.

“From the day Eric first arrived as a key Import recruit for the Miners to today he has continued to provide the highest standards and be an exemplary role model. Simply put, he has made Basketball Ballarat a better place for young athletes and experienced veterans alike, to develop their skills and become quality people”.

“Eric has made a decision to step away from this role at a time of his choosing. Eric will look to spend some time with his family before considering what his next move is.” Eddy said.

Senior Elite Teams – Miners Chair Simon Walshe said “While we didn’t get the result we were after on Saturday, in the past five seasons Eric has set the standard on and off the court and brought the team and club together and has set the foundations of future success.”

Walshe continued, “While it is sad to see Eric step away, we know Eric has given us everything he could as a player and coach and we wish him all the best in the future and we know he won’t be a stranger to Basketball Ballarat.”

Eddy added “Once Eric has had time to reflect on the season and on the future we look forward to having Eric continuing in a significant role with us”.

The GMHBA Ballarat Miners will look to make a coaching announcement in the coming weeks. Stay tuned to our website ballaratbasketball.com and our Facebook page for all the information.