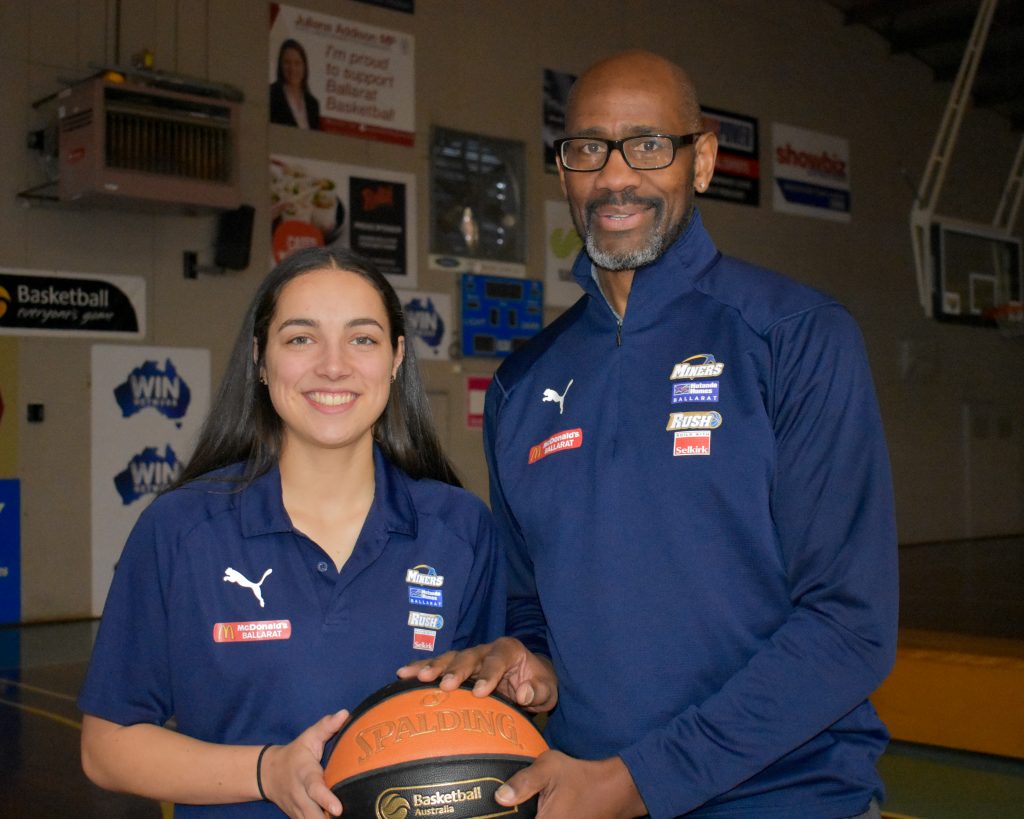 The Selkirk Ballarat Rush Georgia Amoore has reflected on her recent signing with Virginia Tech where she’ll move to in January after accepting a four year scholarship. 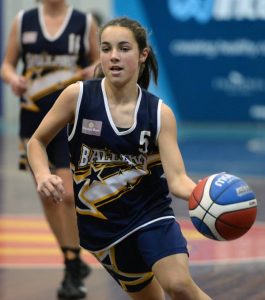 The eighteen year old has developed through the ranks from her domestic days at Exies Acmy Basketball Club, onto representative level with the Thrifty Ballarat Rush Juniors, McDonald’s Ballarat Rush Youth, Selkirk Ballarat Rush NBL1, Victoria Country and representing Australia on multiple occasions to land with the opportunity at Virginia Tech.

“So excited to announce my commitment to Virginia Tech University. I’m so stoked to be a Hokie and play under Coach Kenny Brooks plus all of his great assistants, but also to play alongside the incredible girls. Forever grateful for this opportunity, Blacksburg, my new home away from home, I’ll see you all soon.” Amoore said. 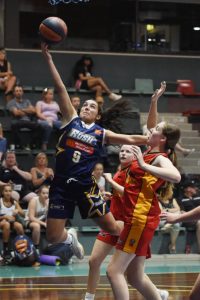 “I’ve spoken with them for about a year, then when I went to Florida in April [NBA Academy] that’s when they saw me play live and that’s when we started talking a lot from there and they offered me a scholarship. Then I went on to visit last month so it’s been a year yearlong process.” Amoore said. 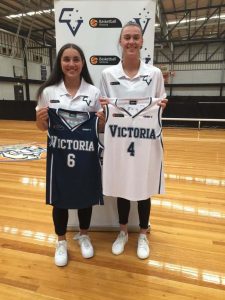 “Look you know when you’re involved in a program you want to see the players go as far they’re capable of, so G [Georgia] getting a scholarship is awesome.” Hayes said. 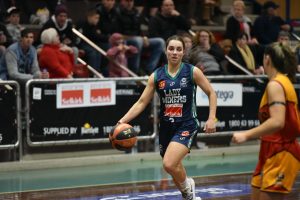 “I’ve been aware of the different schools that have been talking to her, it’s been exciting watching her going through the process and well deserved, she has put in a lot of work she’s a very talented player.” Hayes mentioned. 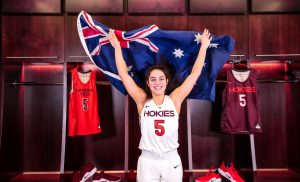 Amoore in her new colours at Virginia Tech

Georgia Amoore’s message to all her supporters:

The 2020 NBL1 Season will commence in April with home games played at the new Ballarat Sports Events Centre.