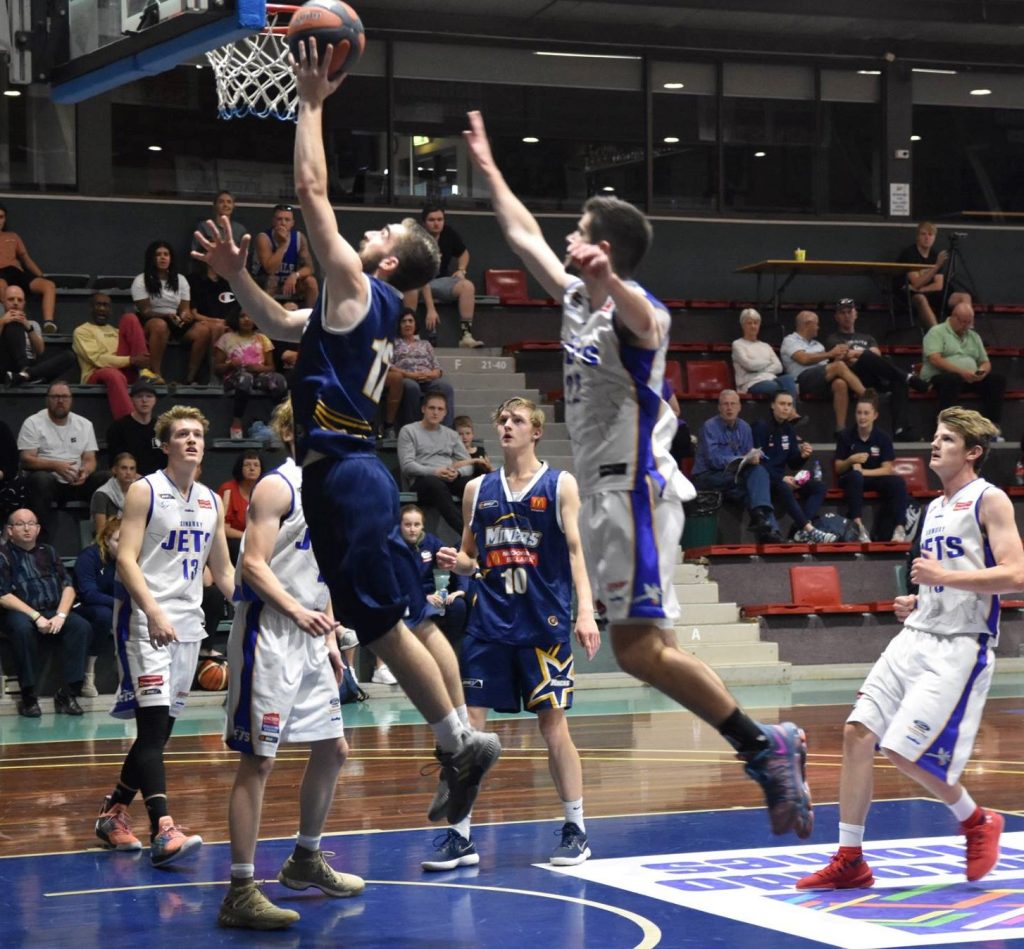 The Miners were looking for another strong performance to take them 7 - 0 and continue there dominance on top of the ladder.

Coach Daniel Knaggs added " The scoring for the game started slow with only 11 points in total being scored in the first 5 minutes. The scoring rolled on with Jeremiah's aggression to the hoop scoring 2 quick lay ups and a 3 ball. Liam Allison then wanted a piece of the scoring knocking down 2 back to back 3's.
Late in the quarter, the energy spiked with a massive dunk from high flying athlete Bol Bak. The Game started to blow out by keeping Altona to only 36 points mid way into the third, while the miners scored 64 points.

All players having contributed through out the game in scoring and rebounding, this had made it a solid all round team effort. "

The Rush unfortunately were unable to defeat Altona despite a strong performance for Laura Taylor.

Taylor lead the way on offensive with 28 points but a slow start for the Rush  was the ultimate downfall as they couldn't regain the momentum, going down 91 to 68. Coach Kristy Trahair said "It was a very disappointing lose for us, as we got out played after the 1st quarter. Altona played as a team and wanted the win more.   We need to regroup for our double header this weekend. "

The Miners & Rush will now focus on this weekend as they return home to play at the Mars Minerdome on Sunday.