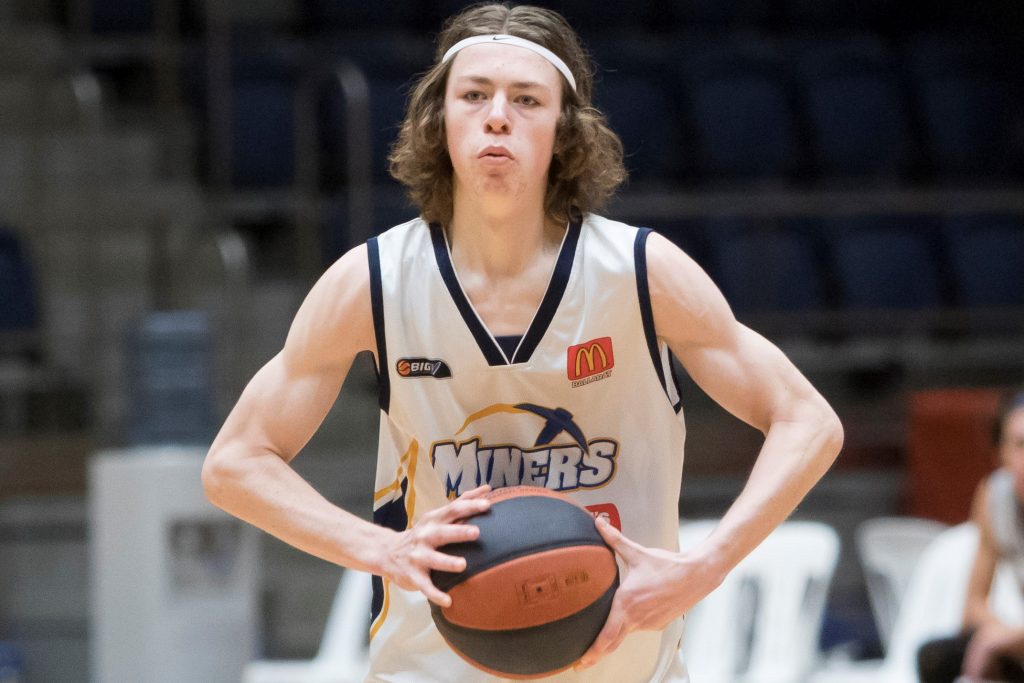 The McDonalds Ballarat Youth Miners (coming off an OT thriller at the MARS Minerdome against Corio Bay), travel down to Geelong for the Game 1 of their 3 match Grand Final series.

Blake Allison fresh off his Defensive Player of the Year award for the Youth Miners, created the tone early by getting the first defensive rebound of the game and pushing the ball up the court which was a key focus for them. 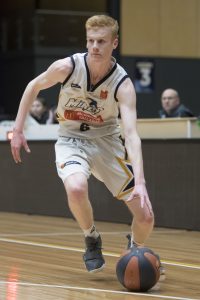 “We started off strong, pushing the ball up the floor successfully and defensively we did a great job of staying in front and forcing up contested shots.” Youth Miners Assistant Coach Ryan McKew said.

The bench was electric early, every player jumping out of their seat with excitement as every basket was made by a fellow team member.

Ross Weightman came off the bench, and made a statement when substituted in, by scoring nine points, two rebounds and one steal in the final five minutes of play in the first quarter.

Weightman was a key factor in closing the quarter out with a 16 – 8 run by the Youth Miners, which created some breathing space entering the second quarter 32 – 23.

The start of the second quarter was one to forget for both sides, as no one could make a bucket up until 3:30 minute mark, where Blake Allison broke the drought by hustling on the offensive glass and putting the ball back up for two points.

Youth Miners just needed to see the ball go into the hoop, as they found rhythm in their offense and from none other than Bol Bak.

Bak got subbed in and didn’t disappoint, in the final four minutes of the first half Bak contributed  eight points, three rebounds and one steal including a three point buzzer beater to make the scores 50 – 37. 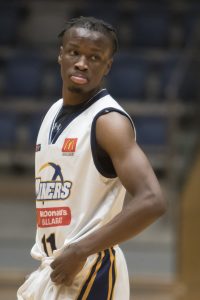 The third quarter was not the Youth Miners time to shine, as a few questionable calls in the way of Geelong prompted a 14 – 26 quarter, allowing Geelong to trail by one at 3QT.

“In the 3rd quarter Geelong went on a good run and we knew they were capable of this but ultimately we needed to get back on D and start moving the ball offensively.” McKew said.

This is where Youth Miners rallied home, they started to get back on defense and moved the ball offensively which allowed to get easy points, as they went on a run of themselves in the final quarter.

Youth Miners had six players scoring in double digits for the game, as they get the win 92 – 80 and 1 – 0 in the series.

“Really proud of the guys, was great to take game one away. Excited for game two at the Minerdome this Saturday.” McKew said.

The McDonald’s Ballarat Youth Miners play this Saturday night against Geelong for Game 2 of the Grand Final Series at the MARS Minerdome 5:30pm tip off.

To purchase tickets for Youth League Men Game 2 and the NBL1 Preliminary Final vs Nunawading:  https://www.trybooking.com/book/event?eid=533790