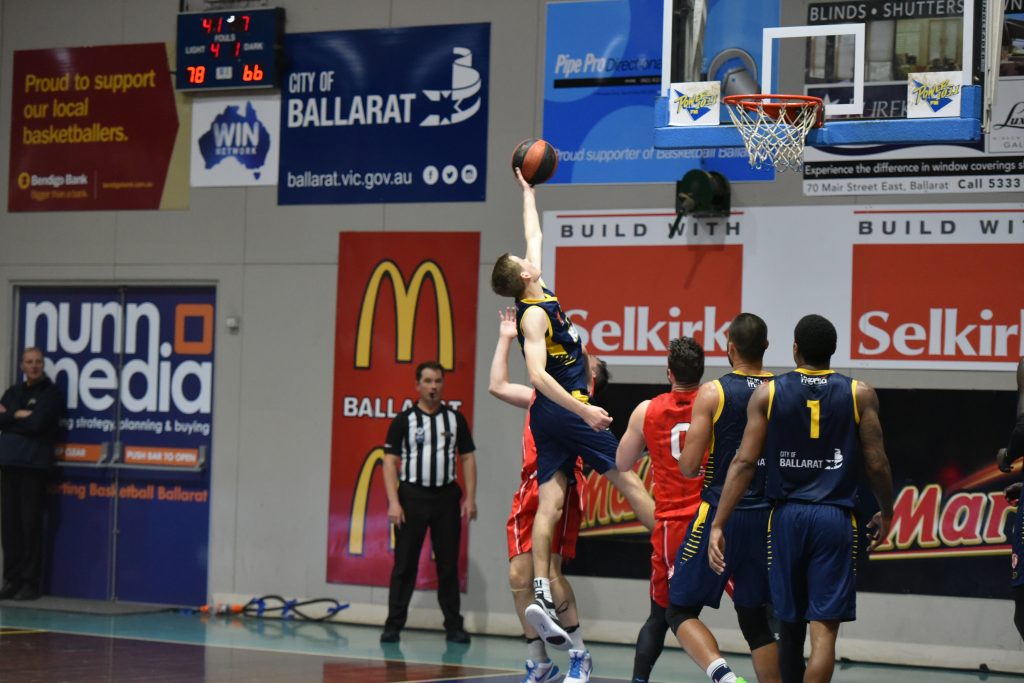 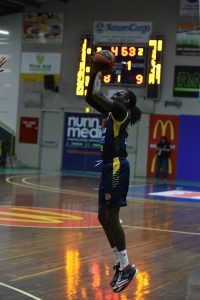 The teams will battle it out for a spot in the inaugural NBL1 Grand Final, the victor to face the winner of Frankston and Bendigo.

The third ranked Spectres come to Ballarat after losing their Qualifying Final by 10 to Frankston and then escaping their Semi Final last weekend with a six-point win over Geelong.

Simon Conn was superb in their comeback win over the Supercats and has been all season, averaging 19 points and 11 rebounds a game. Tom Wright has had a solid season also, putting up 19.5 points, four rebounds and three assists a game.

The two sides have faced off once this season, all the way back in round one at the Nunawading Basketball Centre, where the Miners took the 94 to 87 win.

The Miners were without star recruit Marqueze Coleman that night while the Spectres were without veteran Lucas Walker and Andrew Steele, however both sides will be at full strength on Saturday night.

In round one it was an even team performance that got the Miners over the line, four players putting up 15 or more points led by Josh Fox’s 20 points, 13 rebounds and two assists.

As a team, the boys outrebounded Nunawading by nine, including an extra four offensive rebounds, doubled their fast break points and put up eight more points in the paint. 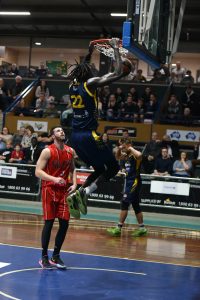 It is this type of performance that has become the backbone of the Miners season, defending strongly, rebounding and running for easy scores. It will be needed again to win through to first NBL1 Grand Final series.

The tough defence will need to lead the way, as the Spectres are the third best scoring team in the league with 92.5 points a game.

The boys have been superb in slowing down these great offensive teams during the season, allowing just 80 points against the top five scoring sides, all of whom average 90 or more.

If the Miners can slow Nunawading down on that end, the offensive firepower of Jerry Evans Jr, Marqueze Coleman and Kuany Kuany will come into full effect.

This has been the winning formula all season, being able to rebound strongly, get into transition quickly and go on runs that break the oppositions spirit.

Coach Brendan Joyce says limiting their effectiveness is key but knows that they need to be aware of the Miners weapons also.

“We’ve just got to focus on what we’ve got to do, try and reduce their efficiency, but don’t lose sight of the fact that they’ve got to stop us as well,” he said.

The game tips off at 7:30 pm at the Mars Minerdome, following the McDonald’s Ballarat Miners Youth game two of their Grand Final series against Geelong at 5:30 pm.