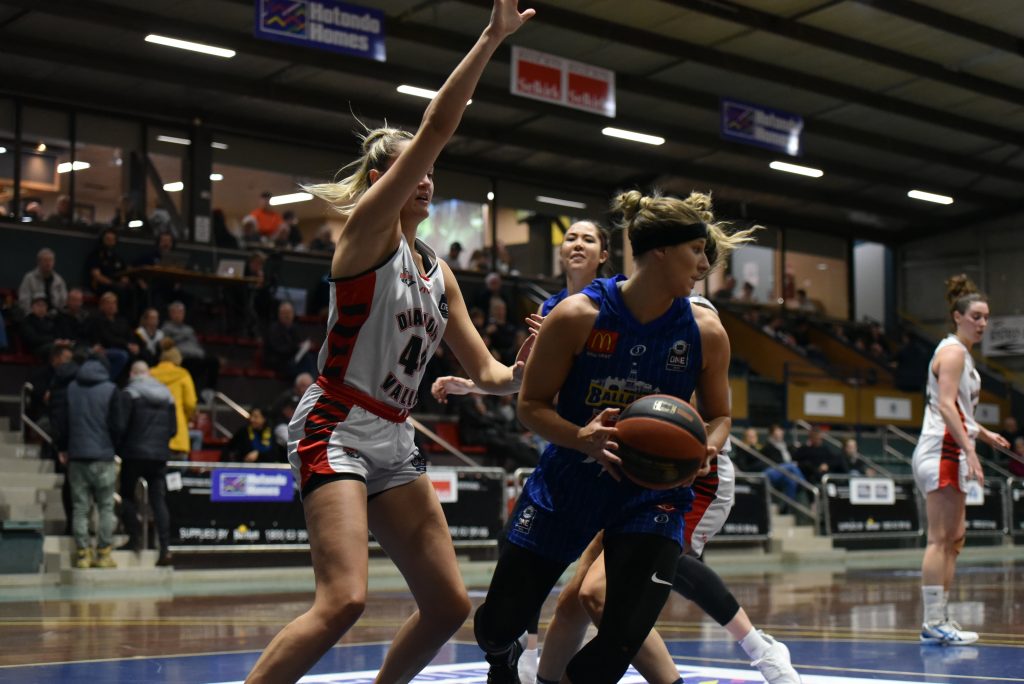 The Hotondo Homes Ballarat Miners and Selkirk Ballarat Rush will have a short turnaround this week as they welcome two strong Geelong outfits to the Mars Minerdome in a rare Wednesday night for Round 13.

After two close games just three weeks ago against the Supercats on the road, the Miners and Rush will be looking for two wins as they both look towards the playoffs. 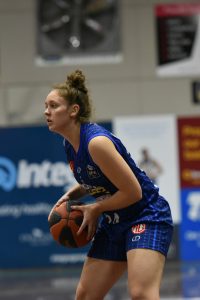 The Rush will begin proceedings looking to take a win against the ladder leaders with a four-quarter effort after competing strongly for a half in their last encounter.

A poor first and last quarter was all that separated the Rush from the 16-1 Supercats, forcing their way back in the middle two quarters.

Much of this was because of their defence on star players Zitina Aokuso and Ezi Magbegor, who were only able to drop 10 and 16 points respectively.

Their season averages of 15.6 points and eight rebounds and 18 points and seven rebounds respectively mean they can catch fire and will need to be closely monitored again.

Sara Blicavs provided the difference and picked up the slack in the last encounter and will need to be defended closely also, dropping 22 points, 10 rebounds and five assists as well as hitting four three-pointers.

The defensive end of the floor will be important for the Rush, but their offensive efficiency will be vital to challenge the strong defence of the Supercats.

Geelong allow only 64 points a game this season while dropping 84 of their own. The Rush could only find 60 in the last matchup, so after low scoring efforts in Round 10, top scorers Olivia Hackmann and Joy Burke will be looking to join Chanise Jenkins with big performances on the offensive end.

In every Rush win this season, the offensive workload has been shared between these players, with strong roles played by the supporting cast. Against a strong defensive unit like Geelong this will be needed again.

This includes good ball movement to find open looks and penetrate the defence, but in doing so the Rush will need to look after the ball. Geelong averages 10.6 steals and five blocks a game, so being able to move the ball smartly and protect it will go a long way to not giving the Supercats easy points in transition.

Chanise Jenkins says the team is expecting Geelong’s best, but they are ready to fight and keep their playoff hopes alive.

“They’re the top team in the league for a reason, but at the same time we’re still finding our rhythm and we’re playing for our playoff spot right now so anything can happen and we’re going to go out there and play our best game,” she said.

The girls kick off proceedings at home with tip-off scheduled for 6:00 pm.

The Miners follow suit and will be hoping for another strong win against country rivals Geelong.

The Round 10 encounter was a very even contest with neither team able to gain a strong advantage during the game, the Miners able to escape with a four-point win though.

DeMarcus Gatlin was an issue for the boys on the defensive end last game, as he kept Geelong in the game with 22 points and eight rebounds. 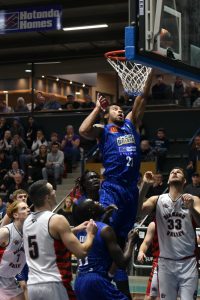 The rest of the Supercats side was well held, so making Gatlin’s night as tough as possible will be a key performance indicator for the boys to help them to a 15th win on the season.

A positive for the Miners in Round 10 was their ability to find a way to win even on the back of a poor shooting night.

The boys shot 37.3 percent from the field and 36.8 percent from three, so being able to find the bottom of the bucket more regularly will go a long way to a big score and strong win.

On the defensive end, finishing off possessions with strong rebounding will be important for the Miners. They were able to keep Geelong to 62 points last game but allowed 22 offensive rebounds.

This helped lead to 38 points in the paint and kept the Supercats in the game. Being able to keep them to one shot gives the boys the best chance to go on a winning run that they have been able to do so many times this season.

A positive from Round 10 that will be important for a fifth straight win is the limited impact from Geelong’s bench. They only found six points from their five bench players, significantly lower than their season average of 14.4 a game.

Being able to do this just applies more pressure and expectation on the Supercats star players to take all of the offensive load by themselves.

Jerry Evans Jr. says the team is hoping for another good performance against a team he believes they match up well against.

The boys follow the Rush with tip-off scheduled for 8:00 pm.