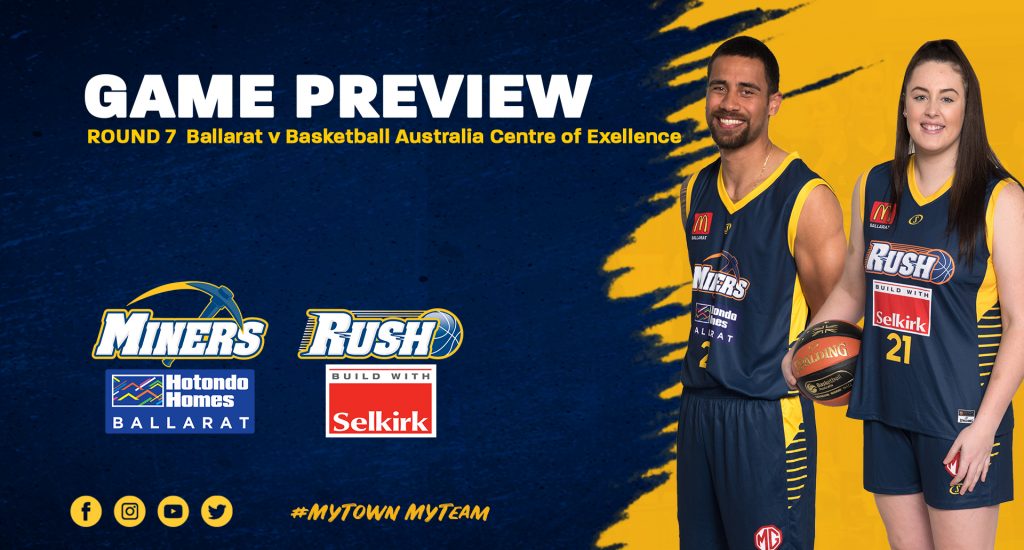 The boys went 5-0 on the road trip to keep their record perfect at 7-0 on the season, including a big win in the top of the table clash against Kilsyth last Saturday night.

The girls went 1-4 on the trip but enter this weekend on the back of a strong win over Eltham and come up against last placed BA COE.

The Rush held off a fast finishing Wildcats team to score their first win last weekend, with timely buckets from Joy Burke and youngsters Georgia Amoore and Laura Taylor to secure the win. 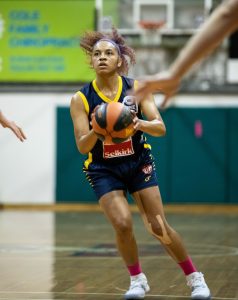 Although a young team themselves, the Rush will aim to use the experienced heads of Burke, Chanise Jenkins and Olivia Hackmann to expose the youthfulness of the BA COE.

0-9 and last on the table certainly doesn’t do them justice however, with close losses to Ringwood and Waverly that could have ended up in wins, so the girls will need to bring their best.

Jade Melbourne will be the key player to watch at the guard spot. Although just 16 years old, she has averaged 16.5 points, nine rebounds and two assists in her last two games after a slow start to the year.

Ballarat’s pocket rocket Georgia Amoore, will no doubt be in charge of the youngster, has hit a hot stretch of form herself in the last four games with 12.5 points, three rebounds, four assists and a steal per game.

Her assist numbers will be important, as will the teams, with the Rush averaging five more than the BA COE.

The Canberra side also average 18.5 turnovers a game, so the girls will want to pressure them defensively into bad passing or poor shot selection to get easy buckets on the other end and apply scoreboard pressure early.

Following a long road trip, the girls will be relying on a strong Ballarat crowd to keep them energised as they look to win back-to-back games for the first time this season.

The Miners return home top of the ladder and undefeated, hoping to follow on from the Rush’s big win and go 8-0. 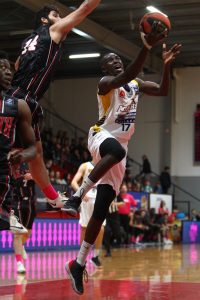 With wins over five of the top eight teams to this early point of the season, the boys confidence has grown and grown with each game.

The BA COE provide a different challenge however, being the best underage basketballers in the country, sitting 4-5 and with the potential to score the ball in every game.

The youngsters seem to elevate themselves against the good teams, with wins over Dandenong, Bendigo and Albury Wodonga and close losses to Kilsyth, Geelong and Knox.

Guard/forward pair Alex Ducas and Hunter Goodrick have been important in this competitive stretch.

Ducas has led the team with 21.8 points (top six in the league) and four rebounds while Goodrick has a good inside/outside game for 12.8 points and seven rebounds.

The formula is simple for the Miners heading into this game. Play good defence and the game should fall our way.

The Ballarat boys average two more steals and a block and a half more than the BA COE while the boys from Canberra turn it over 16 times a game.

Waverley did this well last week against them, keeping them to 33.3% from the field and 9/27 from three, giving them easy scores on the other end to heap scoreboard pressure on the young side.

This coupled with the Miners strong team offence to start to the season should put them in the driver’s seat to remain the only undefeated team in the NBL1.

The Rush kick off at 6:00 pm followed by the Miners who take the floor at 8:00 pm this Saturday night at the Mars Minerdome.