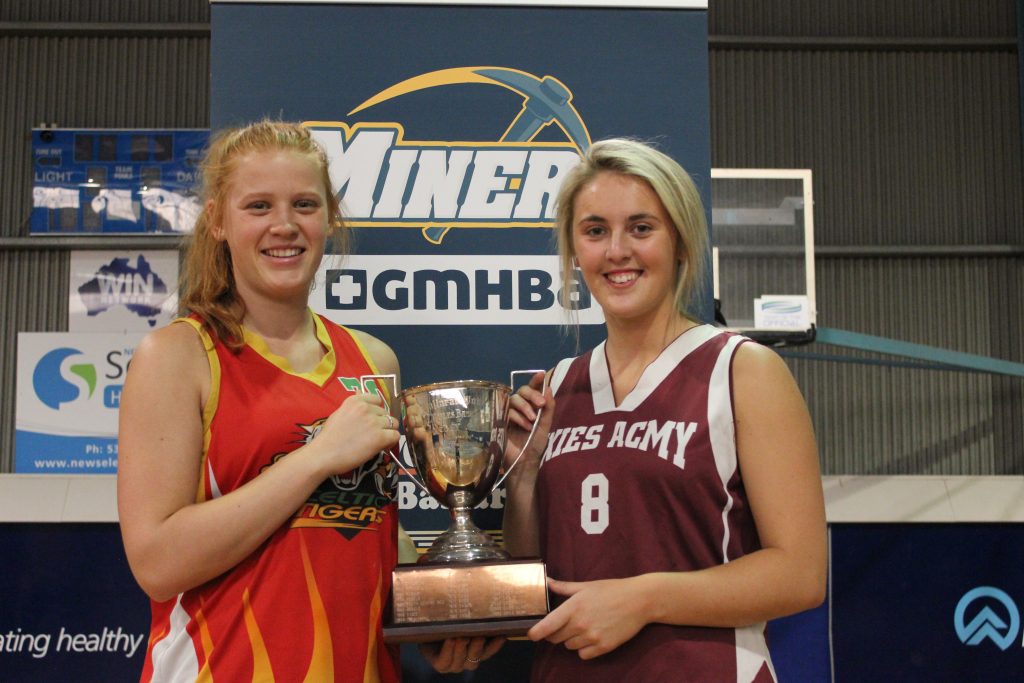 After 18 rounds a rematch of last season’s grand finals awaits Celtic Tigers in both the A Grade Men and A Grade Women Basketball. Both Grand Finals will be played on Monday 18th of September on court 1 at the Mars® Minerdome.

The A Grade men finished top of the ladder, won through their first final with a convincing win over Saints by 15 points. A full team effort was required with an even spread of points scorers on the night.

Celtic will face off against the sleepy giant of the finals Wildcats Blue. Wildcats Blue snuck into the finals in the last round with a win over Exies Acmy and have since beaten Phoenix by 5 points and Saints by 15 points to make yet another grand final.

This matchup has the potential to be a high scoring affair or a defensive show. Both teams like to score big and have some big defensive pillars to shut teams down.

In the A Grade Women Exies Acmy and Celtic Tigers squared off in the first week of finals with Exies winning out 56 to 45. Both teams have star studded line-ups and boast scoring options everywhere so whichever team defends better will be in the box seat to win the game.

The top four scorers in the league are evenly spread between the two sides with Celtic Tigers having Sophie Alexander (14.5ppg) and Claire Constable (13.5ppg) whilst Exies Acmy have Jane Douglass (14ppg) and Faith McKenzie (11.5ppg).

The A Grade Women’s grand finals will be played on court one with tip off at 7.30pm. Followed by the Men’s at 8.30pm. Entry is free and spectators are urged to get in early to ensure you find a seat as this will be a packed house.