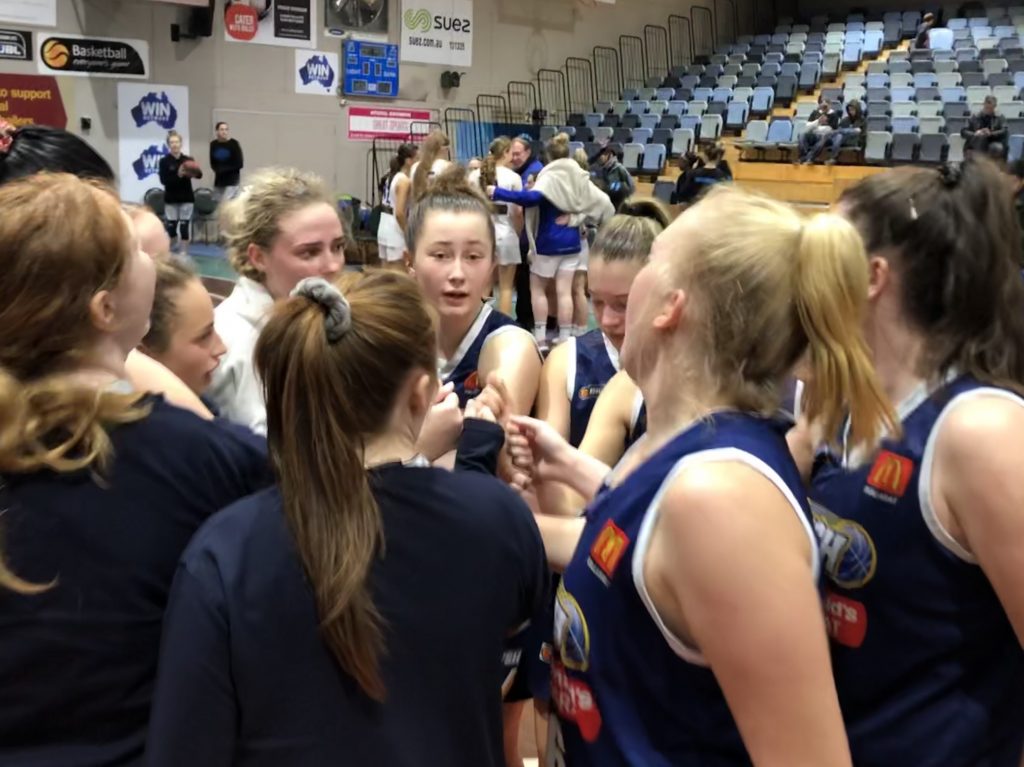 The McDonald’s Ballarat Miners and Rush Youth had mixed results this past weekend as the Youth Miners make their final run home to finals.

The Youth Miners had an impressive win over the Altona (101- 92) at home, despite Altona sending players back down from their Big V team to play.

They displayed a balanced offense through five players scoring in double figures on the night coming from Bak, Brooks, J. Fiegert, McKenzie and E. Fiegert respectively.

This came from the ball movement from the boys, contributing to twenty-three assists and getting easy buckets on the offensive end while Altona took a more isolation approach with recording only thirteen.

Youth Miners were back at it again the following day, as they traveled down the road to our country rivals Geelong.

Jeremiah McKenzie did all he could with 17 points, 9 rebounds, 5 assists and 2 steals but it wasn’t enough as the Youth Miners falling to Geelong 88-77.

The Youth Miners play against Frankston away  Sunday 12:30pm.

The Youth Rush versed Hawthorn Magic in an earlier time slot than usual due to being the curtain raiser to the NBL1 games but they were ready to compete regardless.

It was a back and forth affair with Annie Collins leading by example on both ends of the floor, finishing with 12 points and 3 steals.

Mackenzie Nicholson’s efforts should not go unnoticed, as she created havoc on the offensive glass (7 offensive rebounds) and creating 2nd chance opportunities for her team to score the ball. While doing all the team things, Mackenzie notched up 22 points of her own.

Looking after the ball was a major focus against Hawthorn, as Youth Rush looked to improve on 44 turnovers over the last 2 games. Youth Rush recorded 17 turnovers this past Sunday.

The game went down to the wire but were unable to secure the win losing 89-91.

The Youth Rush play against Dandenong away Sunday at noon.