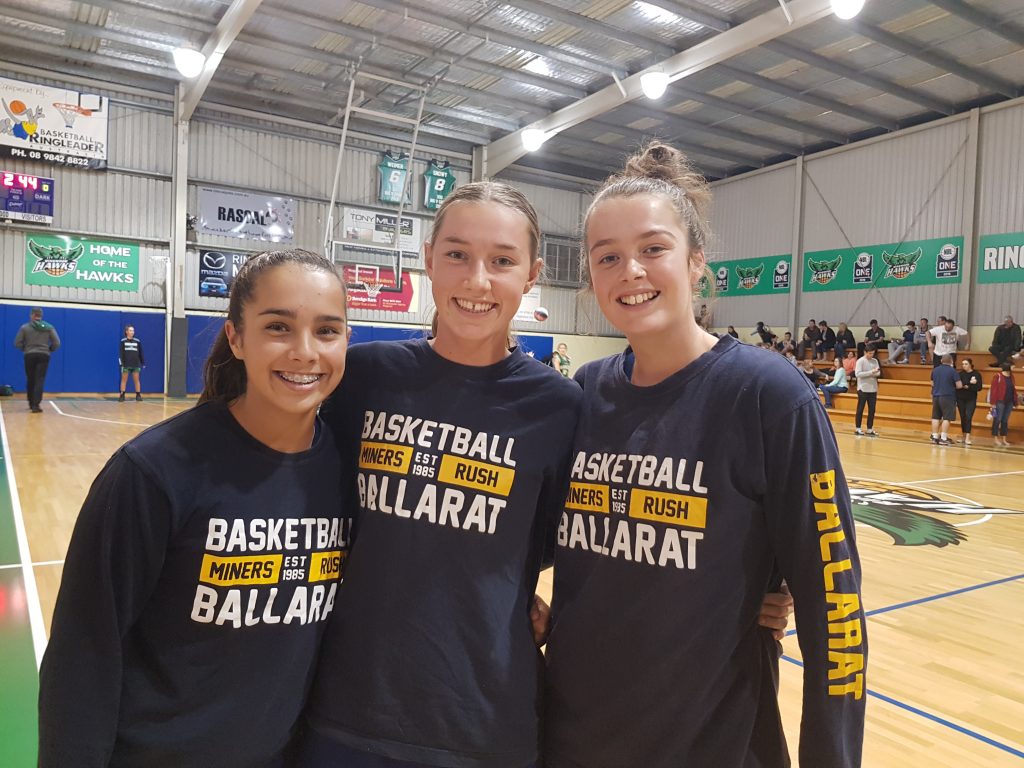 The U/16 Australian Junior Championships will have a Ballarat feel with four Thrifty Ballarat Miners and Rush Juniors selected to travel to Darwin with the Victoria Country team for the tournament.

Molan, the lone hand in the boys side, will continue the family tradition set by his older siblings Sophie and Charlie, who have both represented Victoria Country at the AJC. 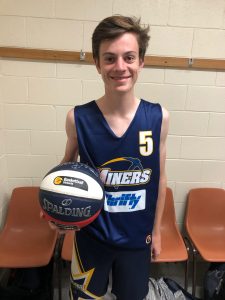 Coach Chris Thornton described Molan as an outstanding all-round basketballer, with great court awareness, the ability to score or find open teammates and as a super reliable defender.

Thornton praised Molan’s efforts to improve his game and the great leadership and positivity he brings to the team.

“Alex’s selection in the Victoria Country State team is a true testimony to the effort and application to getting better at his craft,” he said.

Alongside his teammates from all around country Victoria, Molan will be trying to lead his team to their first championship win since 2008.

Joining Molan will be Milly Sharp, Rosie Todd and Jemma Amore, who are trying to break the Victoria Metro stranglehold on the girls competition, where Victoria Country has not won since 1990. 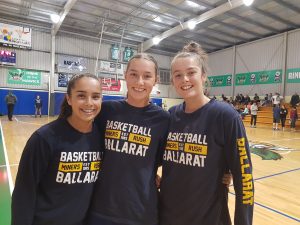 A quick, energetic and relentless type of player, Rosie Todd will be a key contributor to the girls squad. Coach Adrian Maude spoke highly of Todd’s effort and willingness to do whatever it takes to win.

“Her effort-tank is bottomless, and her anticipation is uncanny … in a loose ball situation, you would be nuts to ever bet against her,” he said.

Bottom-age player Milly Sharp will accompany Todd, who Maude describes as a player with high basketball IQ and great decision-making skills under pressure.

“She reads what’s going on and makes great decisions in the heat of play. She’s smooth and strong on both sides of her body,” he said.

Jemma Amore is the fourth player selected in the squad, following in the footsteps of older sister Georgia. Described as a smiling assassin by Maude, he praised her leadership skills in a team obviously filled with talent.

“Her energy and voice backing her team are deliberate and infectious … she is a dream to coach and highly skilled,” he said.

Basketball Ballarat wishes these players the best of luck against some of the nation’s best junior players.