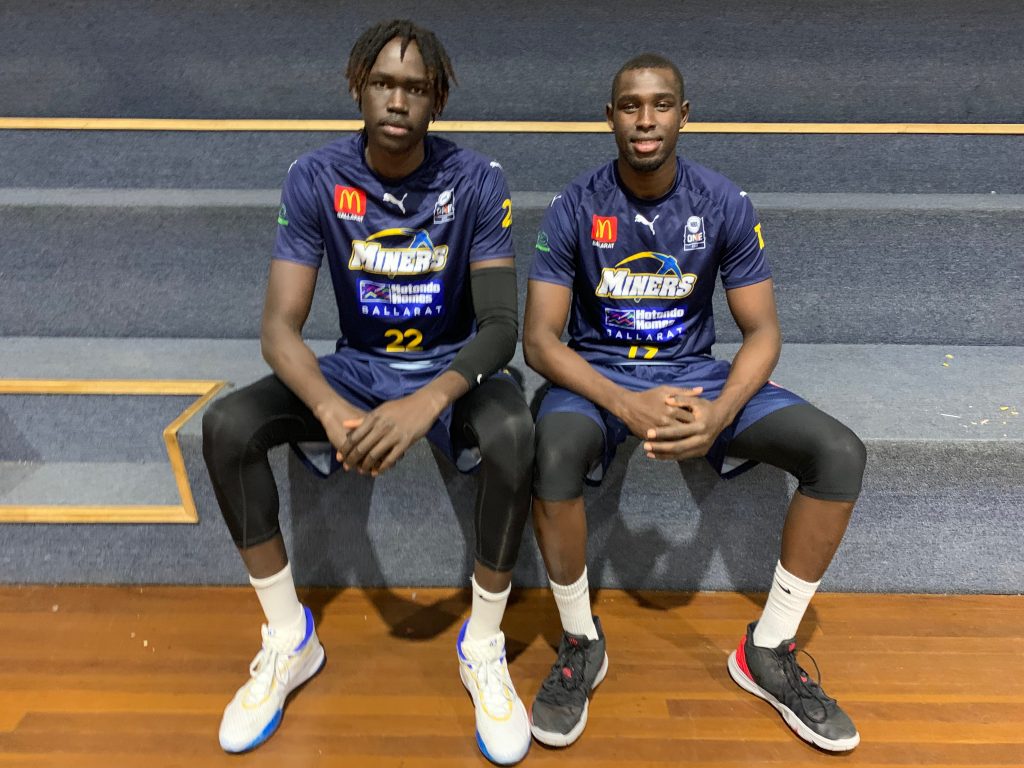 Following superb starts to their inaugural NBL1 season with the Hotondo Homes Ballarat Miners, Kuany Kuany and Deng Acuoth have been rewarded with NBL contracts for season 2019/20.

Kuany has joined the Sydney Kings on a one-year deal while Acuoth has signed on with new franchise the South East Melbourne Phoenix for the upcoming season.

The 214cm Acuoth says he is excited to join the Phoenix as they embark on their first season in the NBL, rivalling the already strong Melbourne United. 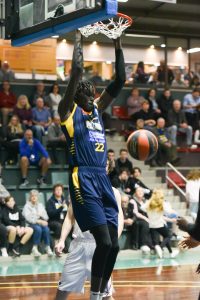 “I couldn’t be happier to have signed with the Phoenix. I love the vision that coach Simon Mitchell has laid out for the club as a whole and me,” he said.

The 22-year-old joins a strong list of players that have signed with the club, with a good mix of young players, veterans and current stars like Mitchell Creek if he returns from the NBA.

Acuoth says the team is excited and looking forward to making a name for themselves in their first NBL season.

“Even though it’s our first season as a franchise, this team is going to give people problems. We are young and hungry, and I can’t wait to get started,” he said.

Acuoth’s signing with his second NBL club is just another step in a life and basketball journey that has seen him experience so much already.

He was born in Sudan, then left his Kenyan refugee camp at age six and made his way to Australia. He didn’t pick up a basketball until he was 13 but made massive inroads and was signed by the Sydney Kings to a development spot for the 2017/18 season.

He found his way onto their main roster for the 2018/19 season, then made the move to Ballarat in the NBL off-season where he has been a star recruit for the Miners on both ends of the floor averaging 10 points, nine rebounds, one steal and three blocks a game.

His partner in crime Kuany has had just as big of an impact on the Miners this season and he is hoping that his good form will transfer into his third NBL season.

He says he is excited by the opportunity to play with the Kings and make the move to Sydney next season. 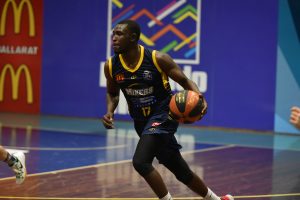 📸 Ian Wilson
Kuany Kuany bringing the ball up against Ringwood

“I’m super excited to be joining the Sydney Kings. (They) are a great Club in a great city, and they have great fans there, so I’m very excited to come down to play and represent Sydney,” he said.

This won’t be Kuany’s first NBL experience though, as he has played the last two seasons with the Cairns Taipans, winning a Players Player Award last season.

He spoke about the lessons he learnt in Cairns and how much that is going to help him make an immediate impact with the Kings.

“From the time I’ve spent with Cairns I think I’ve learnt to just always be ready. I’m coming to Sydney ready to do what I need to do to help the team win and play my role in the rotation,” he said.

Similar to Acuoth, Cairns, Ballarat and Sydney have been small stops on a long basketball and life journey so far for Kuany.

He was born in South Sudan and made the move to Australia when he was nine-years-old, playing basketball for the Longhorns Basketball Association and St Kevin’s College where he was named MVP in 2011 and 2012.

Following this successful junior career, his latest stop has been the Miners, where he has averaged an impressive 16.5 points, five rebounds and two assists a game. He says this season has helped him prepare for another NBL season.

“(It) has been a great experience for me and I’m learning a lot. I’ve been able to work on a lot of different parts of my game and that’s what I hope to bring to the Sydney Kings, to be a complete player without weaknesses,” he said.