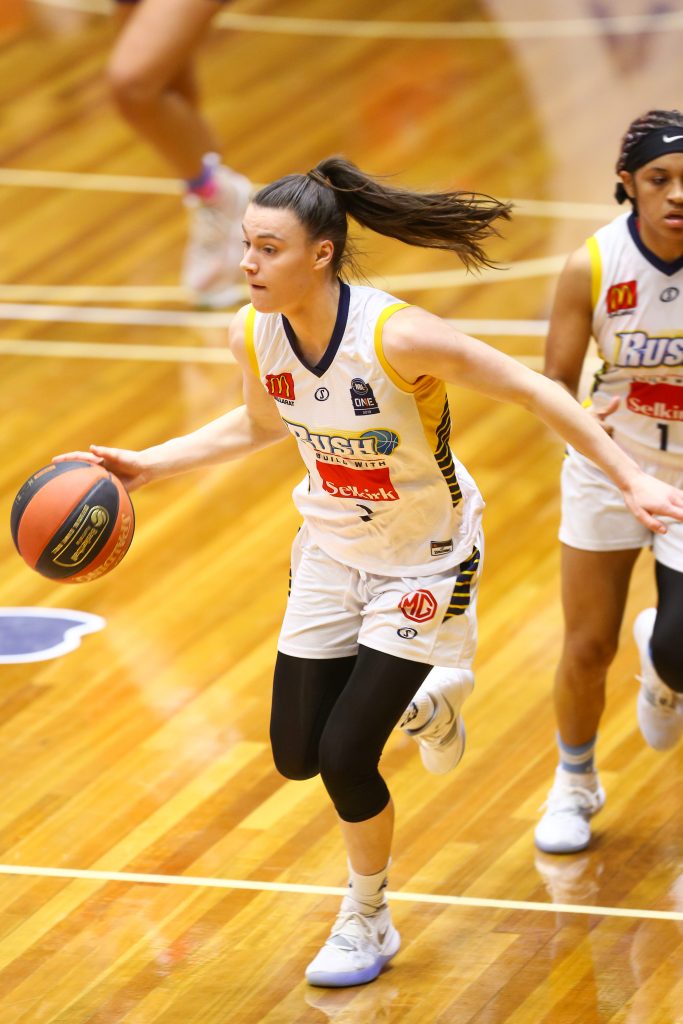 This August the Selkirk Ballarat Rush will say goodbye to another young star as Laura Taylor embarks on a college basketball journey with Northwest Florida State College. 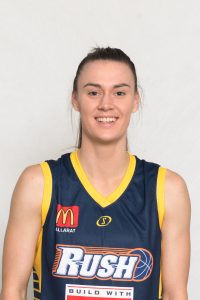 The 18-year-old has agreed to play with the school for two years at Northwest Florida State College.

Taylor’s announcement comes after Lucy Cochrane’s agreement to play with Oregon University, a feather in the cap of the Rush and Basketball Ballarat to have two young players play college basketball.

Taylor, a 182cm forward, says she is excited to start her basketball journey overseas after a successful junior career in Ballarat.

“I am beyond excited to have the opportunity to play college basketball and to start my journey at Northwest Florida State College. It’s crazy to think it’s actually happening,” she said.

Following her two seasons with the Raiders, where she is planning on studying an Arts or nutrition/health related degree, Taylor will then look to transfer to an NCAA Division One school for her remaining two years of study in America.

The process has been a quick one for the young star, as she had thought about college but didn’t make a decision until late last year.

“I have been thinking about college for a while now but didn’t actually make the decision until after I completed Year 12. Then my process (of finding schools) started after the 2019 Under-20 National Championships,” she said. “I was quite late to the process, but I just wanted to weigh up my options first and make sure it was the right decision for me.” 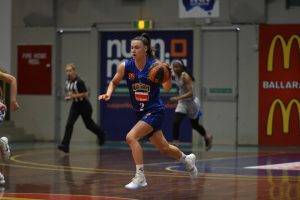 She says once she has completed her degree she hopes to continue on with a professional career, either in Australia or the U.S.

“My goal is to complete college basketball and play professionally whether that’s WNBA, WNBL or wherever the game takes me,” she said.

The big step to move overseas follows a successful junior career where she played at every level in the Basketball Ballarat and Basketball Victoria pathway.

Taylor grew up playing juniors with the Phoenix Basketball Club and Thrifty Ballarat Junior Elite teams. She then participated in the Basketball Academy, NITP Program and Under-20 Victoria Country team.

In the Ballarat system, she graduated to the McDonald’s Ballarat Youth League side, SEABL women’s and now the NBL1 competition with the Rush. 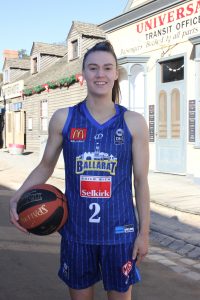 Her form with the Rush this season has been solid, cracking into the starting line-up and becoming a regular contributor on the offensive end of the floor.

She has averaged seven points, four rebounds and two assists to this point of the season, led by a 26-point, 15 rebound effort against Launceston in round eight.

She says all the people involved in these teams and programs were a massive part of her journey and she thanked them for putting their time in to improving her game.

“There are so many people I would like to thank and show my gratitude to … I would like to show my appreciation to everyone for the constant support and guidance they have shown me and for helping to shape me into the person and player I am today,” she said.

From everyone at Basketball Ballarat we wish Laura all the best with your aspirations!