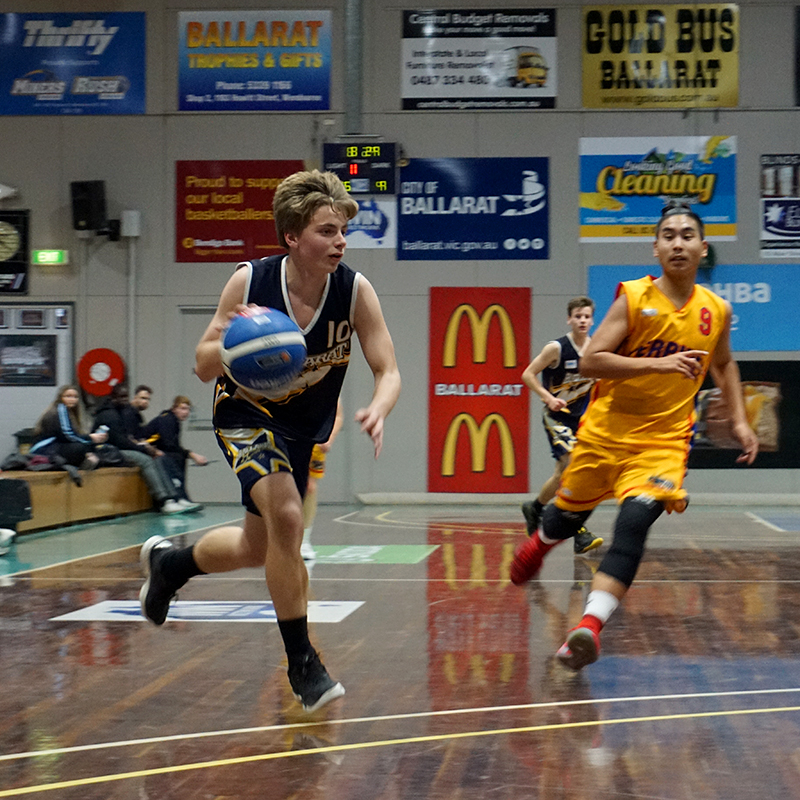 The Under 14 Rush competing in the Victorian Championship are now two wins clear at the top of the ladder following their win over Knox. The Rush are primed for another win at the Mars Minerdome this Friday night when they take on a struggling Bulleen outfit.

The Under 16 Rush defeated Ringwood to remain in contention in VJL3, but host a tough Hawthorn side in Ballarat this week.

The Under 16 Miners in the Regional division are looking to bounce back from their loss to Ringwood by taking on Geelong at home.

Friday, August 11 at the Mars Minerdome: