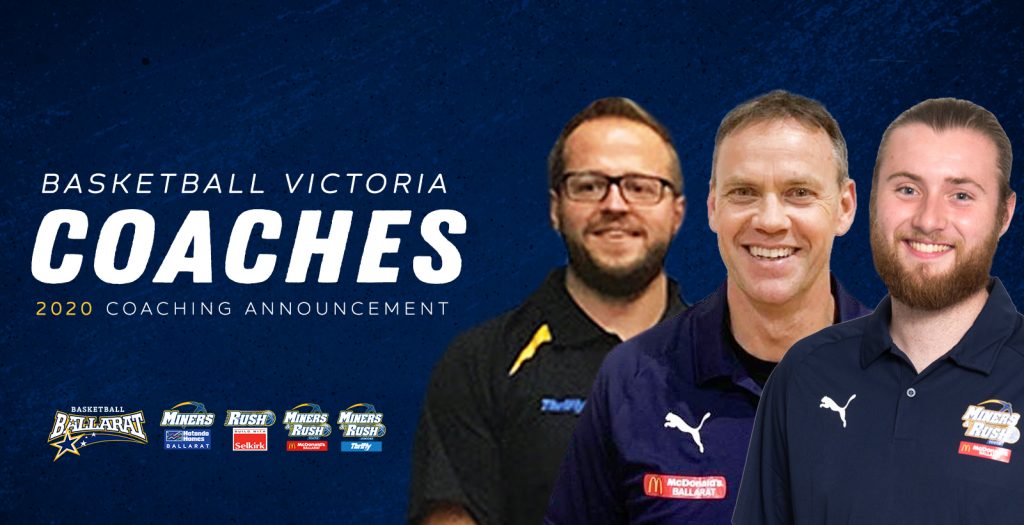 Elite Teams Manager Glenn White was thrilled to see a contingent of Ballarat Coaches representing Victoria. “It’s great to see the pathway for coaches at Basketball Ballarat being recognised and the opportunity to continue developing their skillsets.” White said. Ryan McKew was thrilled to again take the Assistant Coaching Role for Vic Country “I’m grateful for the opportunity to represent my State, big 2020 ahead for Country Basketball” McKew said.

The Under-20s and Ivor Burge Championships will be held in Canberra this upcoming February while the locations for Under-18s in April and the Under-16s in July will be announced shortly On behalf of Basketball Ballarat we’d like to congratulate both Ryan McKew, Matt Nunn & Joel Anderson.