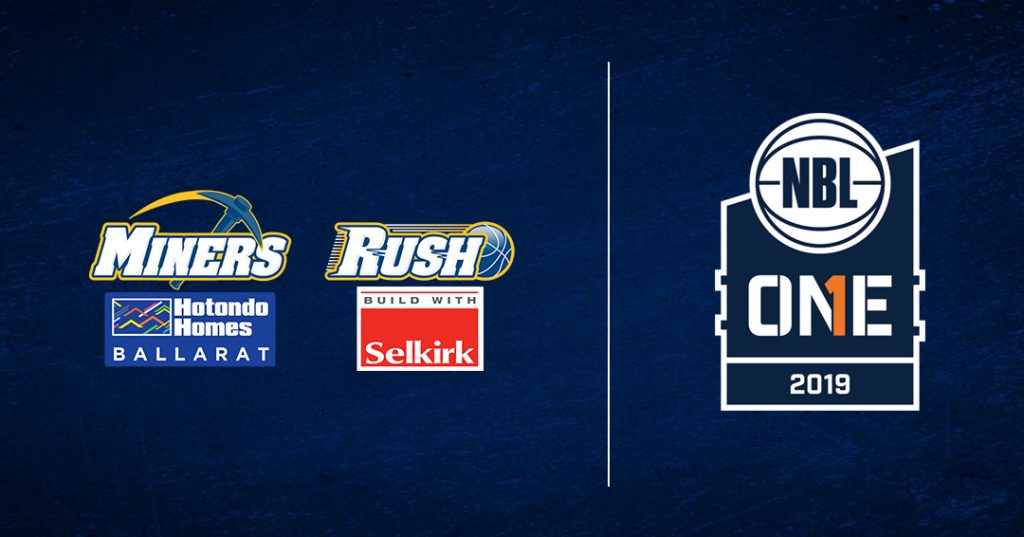 Basketball Victoria has partnered with the National Basketball League (NBL) to create a new league to strengthen the pathway for Australia’s best basketball talent.

Tipping off on March 29, NBL1 will consist of 18 clubs across Southern Australia and feature both men’s and women’s teams. It will be played across 15 rounds and a four week finals series with every NBL1 game to be live streamed to bring fans closer to the action.

NBL Chief Executive Jeremy Loeliger said: “NBL1 will be the premier league in Australia after the NBL and WNBL, showcasing Australia’s best emerging talent and many other professional players.”

“NBL1 will strengthen the pathway from the junior levels all the way through to the NBL, WNBL and ultimately the Boomers and Opals helping develop the next generation of stars.

“Importantly it will feature both women’s and men’s teams, and be a league all females and males coming through junior ranks can aspire to play in.”
Basketball CEO Nick Honey said: “Australian basketball is booming at both the grassroots and elite level and NBL1 will be the premier winter basketball league that will continue to grow the game.
“NBL1 is a fantastic partnership that will bring promotional and commercial opportunities covering both women’s and men’s basketball. The NBL has flourished in recent years under the guidance of Larry Kestelman and a partnership with such a high-calibre organisation presents an outstanding opportunity to deliver a premier winter basketball competition.”
Basketball Australia Acting CEO Paul Maley said: “This is another great example of Australian basketball working together to generate positive outcomes for the game and grow our great sport.
“The NBL has done an incredible job over the past few years and the naming rights deal with Basketball Victoria will benefit the league from the NBL’s expertise in sponsorship, media and marketing and the NBL will gain increased exposure for its brand.”

For more information on the new league, including fixtures, head to www.nbl1.com.au.