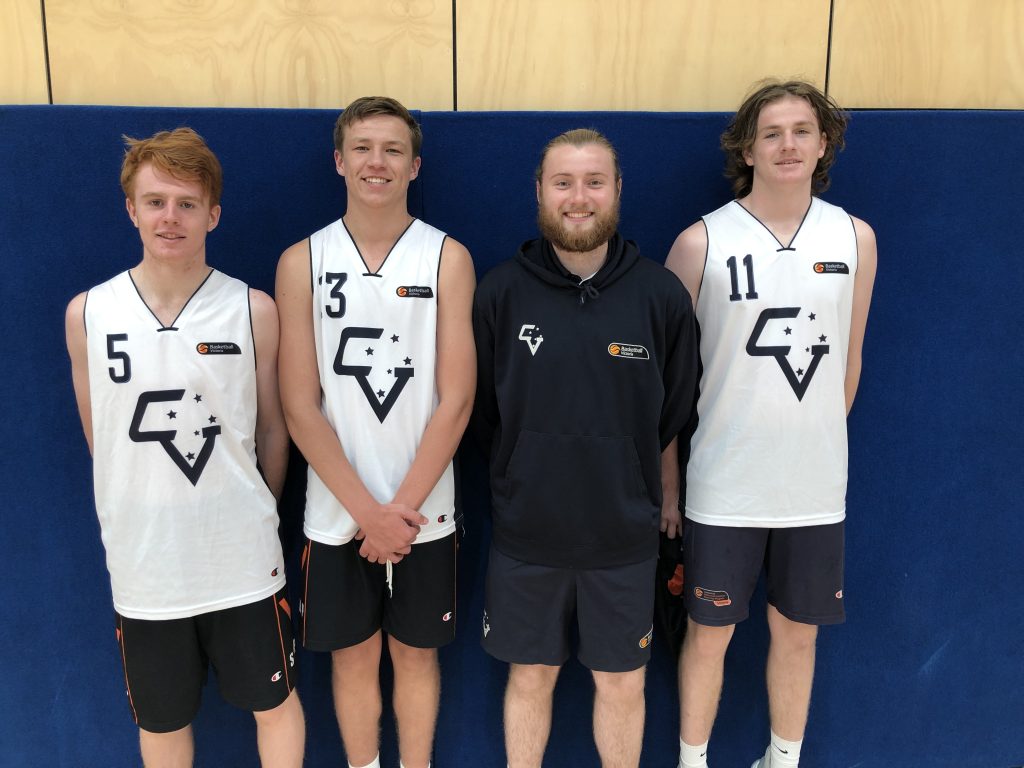 Basketball Ballarat will have strong representation at the Australian Under-18 Junior Championships which will be held in Townsville between April 13th and 20th. The great news was released this week where three player selections with Ethan Fiegert, Charlie Molan, Austin McKenzie have all gained spots along with Ryan McKew as an Assistant Coach.

The selections have come off the base of strong performances in recent times and the players have earnt their spots in the teams.

“The three Ballarat JET athletes selected all showed high qualities and earnt themselves a spot for our upcoming Nationals campaign which is exciting opportunity.” Ryan McKew said.

Ryan touched on the reward for the Pathway Programs in place at Basketball Ballarat. “This is a great reflection of the current pathway programs and proves what it was designed to do by assisting athletes in taking the next step in their basketball journey.” Ryan said.

“It’s fantastic to have 3 boys selected and assistant coach Ryan McKew for the u18 Victorian Country team that will play in Australian Championships in April at Townsville” Joyce said.

“It will be an experience for life and a valuable learning experience that will hopefully see the players grow in their development from playing against the best players in the country for their age group” Joyce mentioned.

The 2019 Victoria Country Under-18 Men’s team will compete in Townsville for this year’s Australian Under-18 Junior Championships from 13-20 April.